Famous tipster Evan Blass (@evleaks) has just posted a new photo of what looks like the Samsung Galaxy S8 in its entire glory. The tweeted photo confirms previous reports of what the upcoming handset will sport. 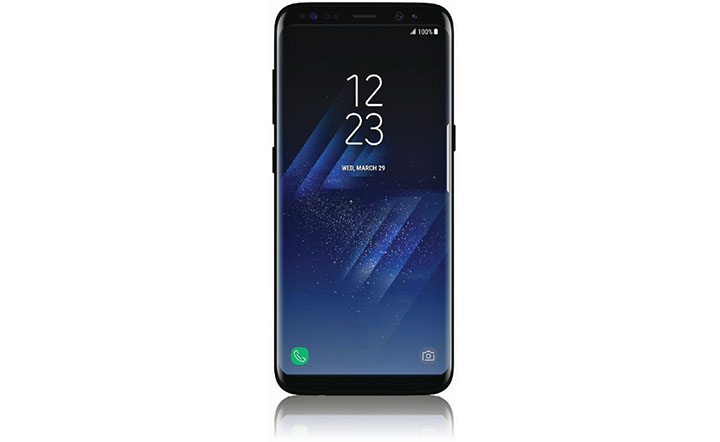 With a caption, “I think this is what you’ve been waiting for,” the render shows curved edges, multiple sensors at its front, and thin bezels. The date shown on its display says March 29 which is the announcement date unveiled by Samsung a few days ago.

I think this is what you’ve been waiting for. pic.twitter.com/FvYfsLOy0R

With still a couple more weeks to go, we can expect more details popping here and there until its official launch. You may also watch below the features we expect to see once the Galaxy S8 arrives: