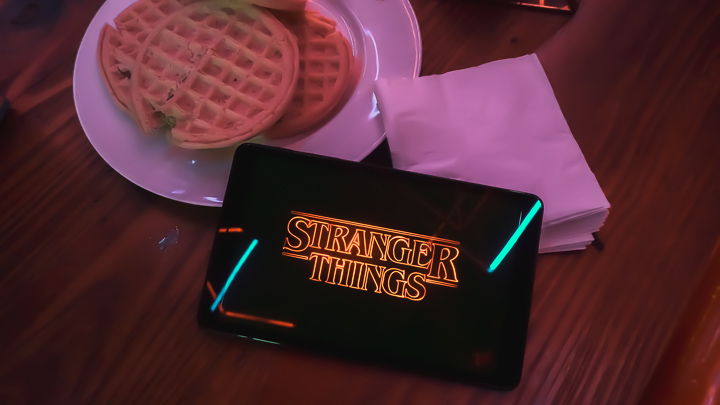 The Galaxy Tab A with S Pen comes with a display measuring at 8 inches. Up front, it’s surrounded by rather thick bezels, especially at the top and bottom. The top bezel has the call speaker and a 5MP front camera. 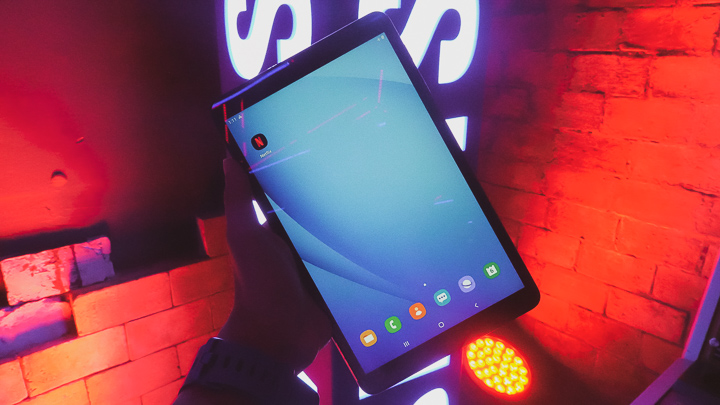 The tablet has a plastic body construction; despite that, it’s nice to hold thanks to its matte finish. It’s rather light and small but still feels sturdy in the hands. The device also rests against the palms comfortably due to its rounded corners. There’s nothing much on the rear apart from the embossed Samsung logo and the 8MP rear camera. 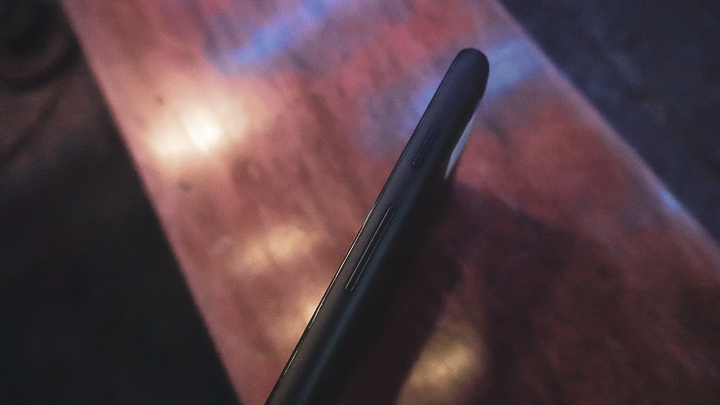 Located on the left are the SIM tray and the microSD slot, while on the right are the power and volume buttons. Despite being a sizeable tablet, the placement of the buttons is easy to reach even with one hand. 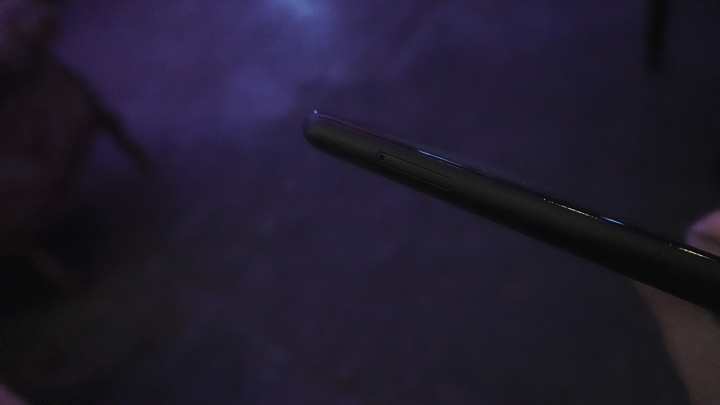 Up top, sits the 3.5mm headphone jack while at the bottom are the microphone, downward-firing speaker, a USB-C port, and the S Pen. To eject the S Pen, all one needs to do is to push at the base and then slowly slide it out. 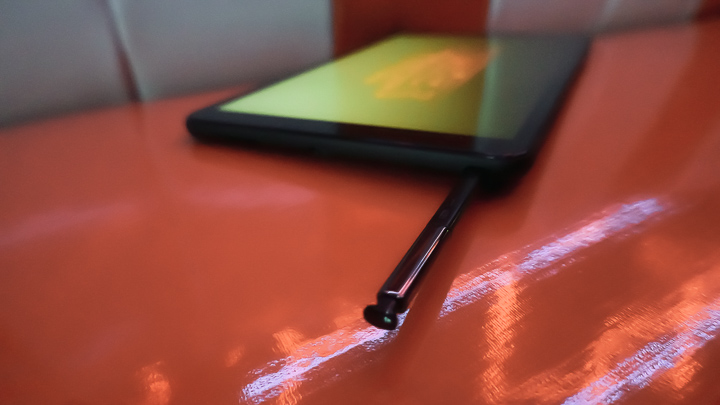 The S Pen is very thin and light, taking in the same color scheme as the tablet. Written across the upper part of the S Pen is the Samsung logo. The pen is easy to use and is pretty responsive, as well. 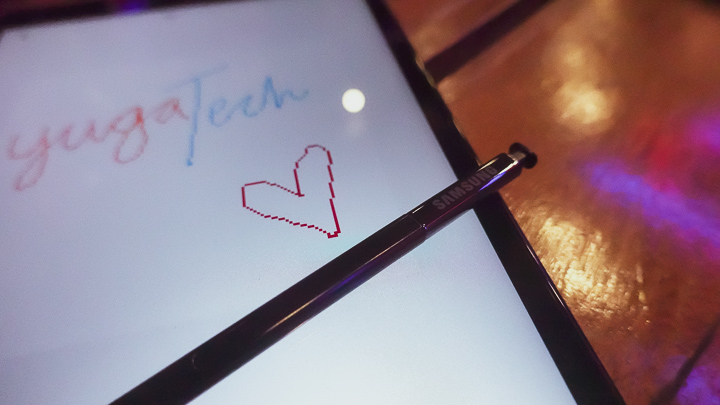 The Galaxy Tab A with S Pen is powered by an octa-core chipset a and comes with 3GB of RAM, 32GB of storage, expandable up to 512GB. Other features include 2D Face recognition, Dolby Atmos audio, a 4,200mAh battery capacity, and runs on Android 9 Pie. This device is a perfect companion to those who consume a lot of content like browsing on social media and watching videos on Netflix and YouTube. Those who like to sketch or take notes will find the S Pen useful. 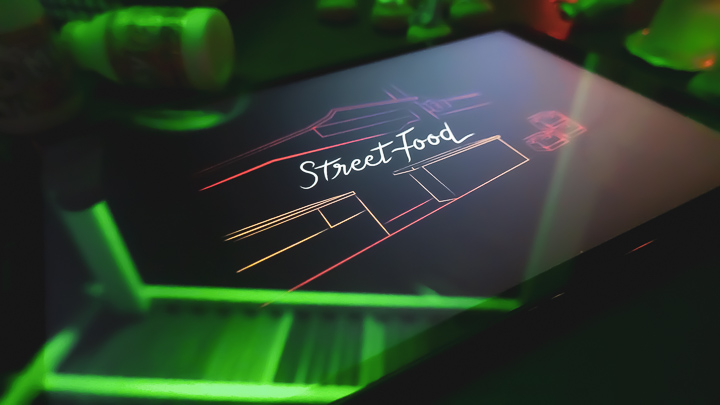 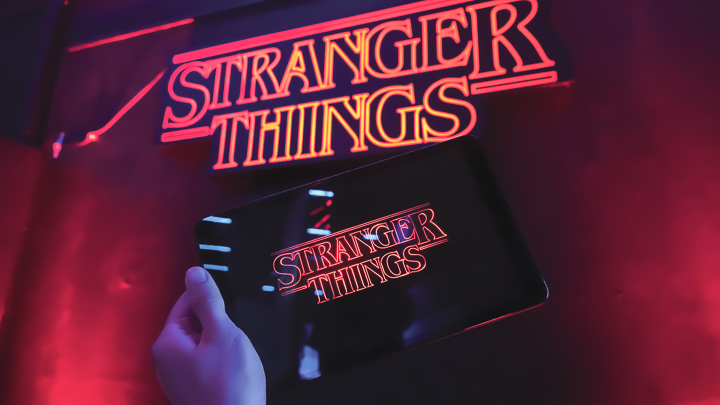 The Samsung Galaxy Tab A with S Pen is priced at PHP 15,990 and can now be purchased, along with the other newly-released Galaxy Tabs, at any Samsung-authorize stores nationwide.

I always hate when an article reports a device with a processor vaguely called as “octa-core chipset” as if there is only one of its kind. Specify it please.

Unfortunately, as much as we’d want to specify it, Samsung has yet to mention the exact model of that chipset.