And so it begins as even the top smartphone manufacturer in the world submit to the ever notorious notch design. The South Korean tech giant just submitted a design patent, picked up by Mobielkopen, for a smartphone with a notch. 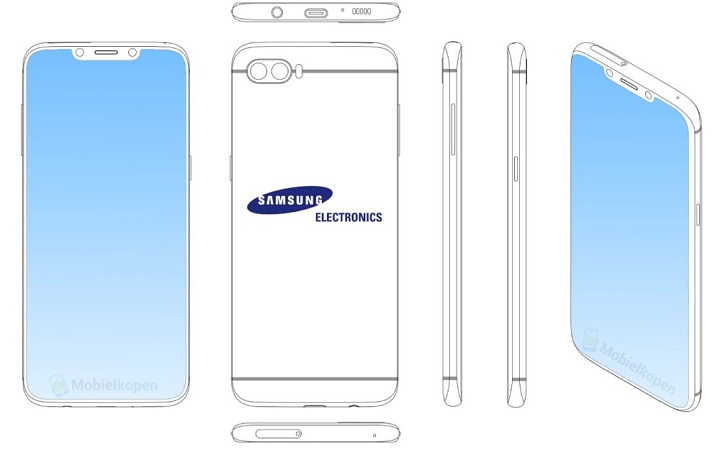 Apart from the ever so controversial notch design, it seems that Samsung’s next device will also feature in-display fingerprint scanning due to the lack of any fingerprint security on the body. Then again patent submissions do not entail that these devices will come to fruition. It is, however, interesting to see that even the tech giant that mocked the said notch design is leaning towards making one.