We’ve hard had some face-time with the Samsung Monte (S5620) and I thought it’s a nice little touchscreen phone. It’s got most features of high-end phones without the expensive price tag.

The Samsung S5620 isn’t really a smartphone in itself but the TouchWiz 2.0 UI does a good job with providing a responsive and easy-to-use interface. 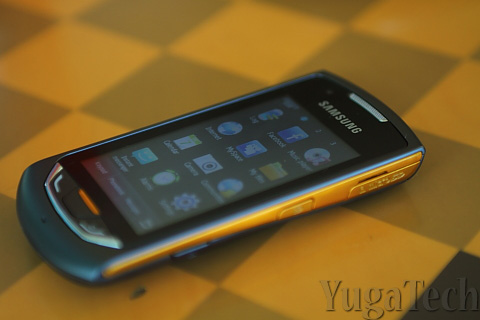 The design is a little funky with all that color combination and accents but they actually blended well. The all-plastic body has a matte finish so you need not have to worry about smudges and finger-prints except on the screen itself. 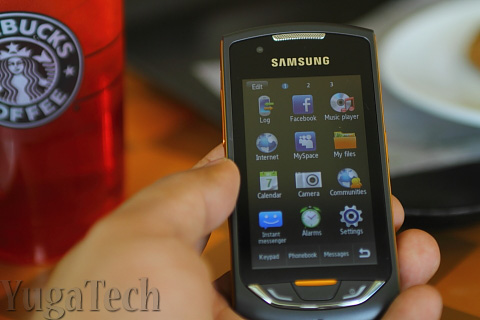 It’s got a 3-inch screen with a resolution of 240×400 pixels — not really that large a real-estate but enough for a candy-bar form factor. The capacitive touch screen is not very bright but crisp and responsive enough for easy navigation. The slightly small screen real estate makes it harder to compose SMS but it’s doable (takes some time to practice). Likewise, since the TouchWiz UI is heavily widget-based, the screen gets too crowded with overlapping widgets really fast. 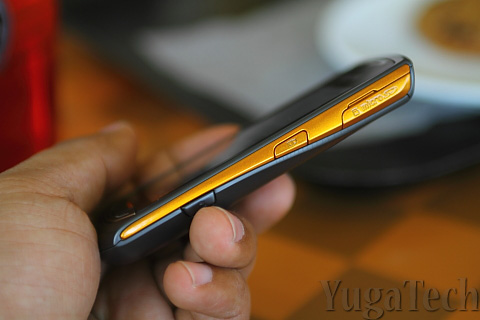 The Samsung Monte was created to target users who need all the connectivity options possible so you’ve got WiFi 802.11 b/g and 3G here. Bluetooth and GPS are also present as well as an FM Radio. Samsung even included apps like Facebook, Twitter and MySpace into the handset so you can start connecting with your social networks out of the box.

The built-in browser is decent but not very capable — it’s a bit slow as well but tolerable considering the unit does not sport as fast chip. I didn’t bother including sample photos and videos of the 3MP camera because they’re not really that good anyway. They’re usable but not really the strongest features of the phone. 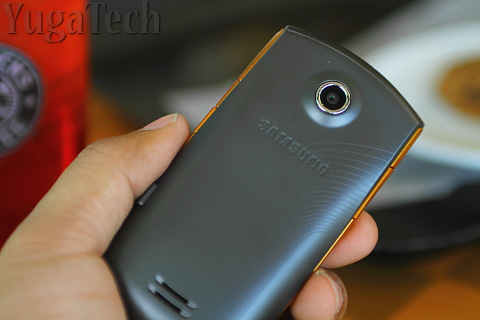 (Note: I had to cut short my regular use of the phone once I discovered that my text messages goes out blank when sent to others. The SMS arrives but the recipient gets an empty message. The issue is isolated to this unit alone though.)

I’d put the Samsung Monte S5620 into that category just before the smartphone — full of features but does not burn a hole in the pocket. With a suggested retail price of Php11,000 (already selling close to Php10k in stores), it’s a worthwhile option. However, the Android-powered Samsung Spica could spoil the party since it’s pretty close in terms of pricing.