Samsung has released the Android Oreo update schedule for select Galaxy devices including smartphones and tablets. 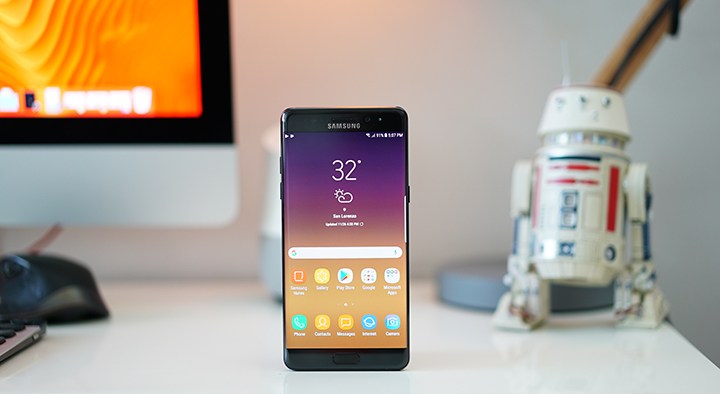 In a notice sent to the Samsung Galaxy Members app, the company has listed down the devices that are expected to get the Oreo update this year. 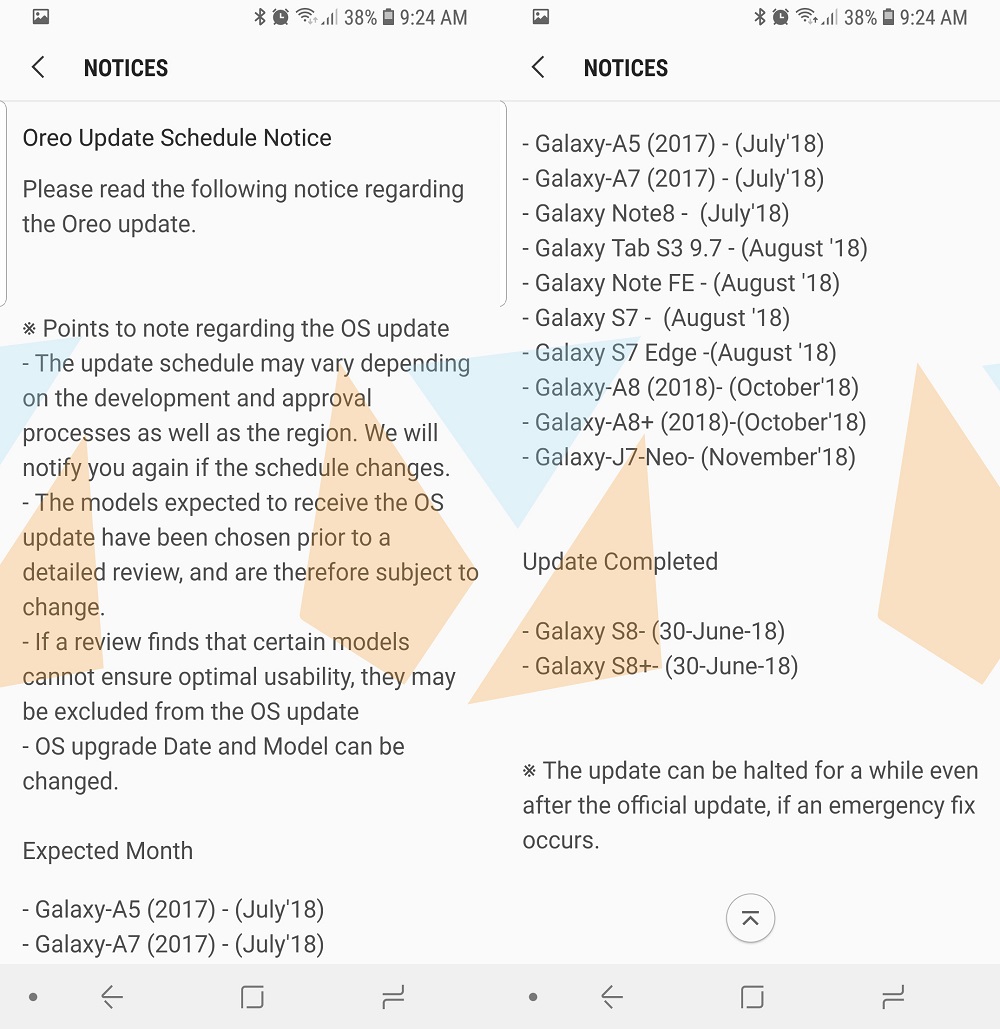 AndroidPure.com got a list for devices that will get the update for 2019.

Samsung notes that the update schedule may vary depending on the development and approval processes as well as the region. The models expected to receive the OS update have been chosen prior to a detailed review, and are therefore subject to change. If a review finds that certain models cannot ensure optimal usability, they may be excluded from the OS update.