While the issue of exploding batteries on the Note7 hasn’t fully died down, Samsung is facing a lawsuit for another smartphone that exploded — resulting to serious burns for the user. 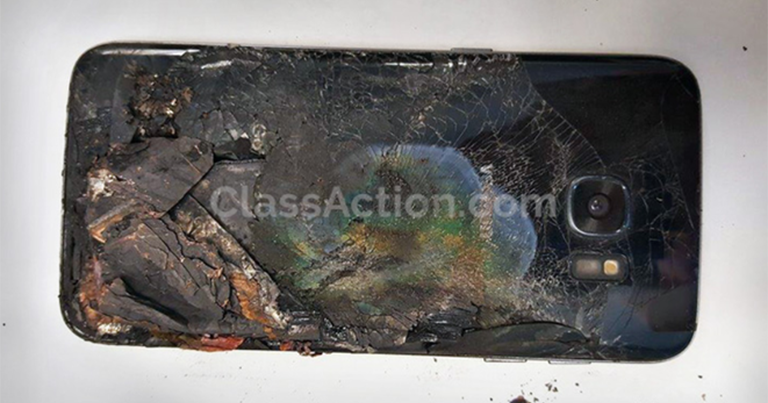 The Galaxy S7 edge is the faulty phone this time. Daniel Ramirez, owner of the handset, was working in an Amazon bookstore in Ohio when his Galaxy S7 edge caught fire while inside his pocket. The results are second- and third-degree burns on his leg which required him to go through painful skin grafts and is reported to have “permanent and life-altering injuries”.

Ramirez filed a lawsuit against Samsung in the Superior Court of New Jersey.

There are more photos from the incident in the source link below but do take note that they are somewhat graphic.