Samsung to use Solid-State batteries for its Galaxy phones

Samsung to use Solid-State batteries for its Galaxy phones

Samsung has revealed its plans to use next-generation solid-state batteries on its Galaxy smartphones in the coming future. 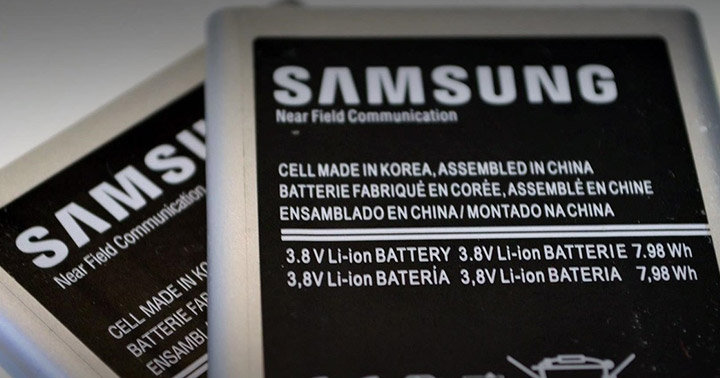 This has done by Samsung’s SDI subsidiary which is the main unit responsible for developing new battery technologies. One executive, with a request for anonymity, told the Korea Herald, “Our technological level to produce a solid-state battery for smartphones will be mature enough in one to two years. However, it depends on Samsung Electronics whether it will be used for phones.”

Solid-state batteries (SSB) are now being considered as the next technology for powering devices and even cars, since these contain solid properties and are less likely to explode compared to the current Lithium-Ion ones with liquid properties. Samsung, LG Chem, and Toyota are all developing their own SSBs for their own implementation in the future.