Sharp Aquos S2 to be announced on August 8

Sharp is about to make its comeback to the smartphone scene with the new Aquos S2 and is said to beat the Samsung Galaxy S8 and S8 Plus with its bezel-less screen-to-body ratio. 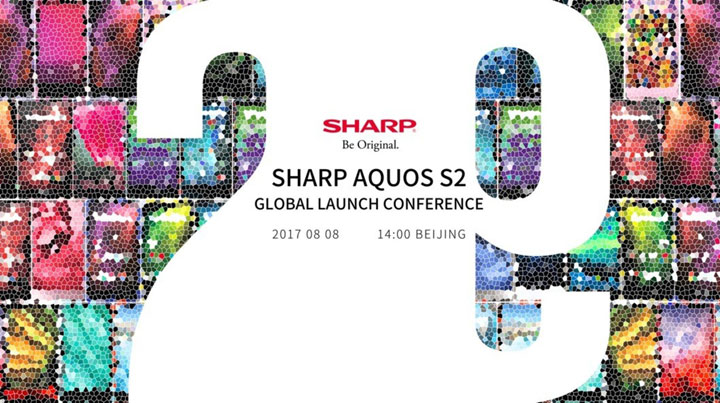 The Sharp Aquos S2 will sport a 5.5-inch screen display, which would make it the largest screen-to-body ratio smartphone, according to the company, and will have slim bezels on three-sides. Despite the company’s goal to produce a “100% bezel-less screen”, they noted that there might be some factors that would hinder them of achieving the goal such as the placement of the front facing camera, and fingerprint scanner. 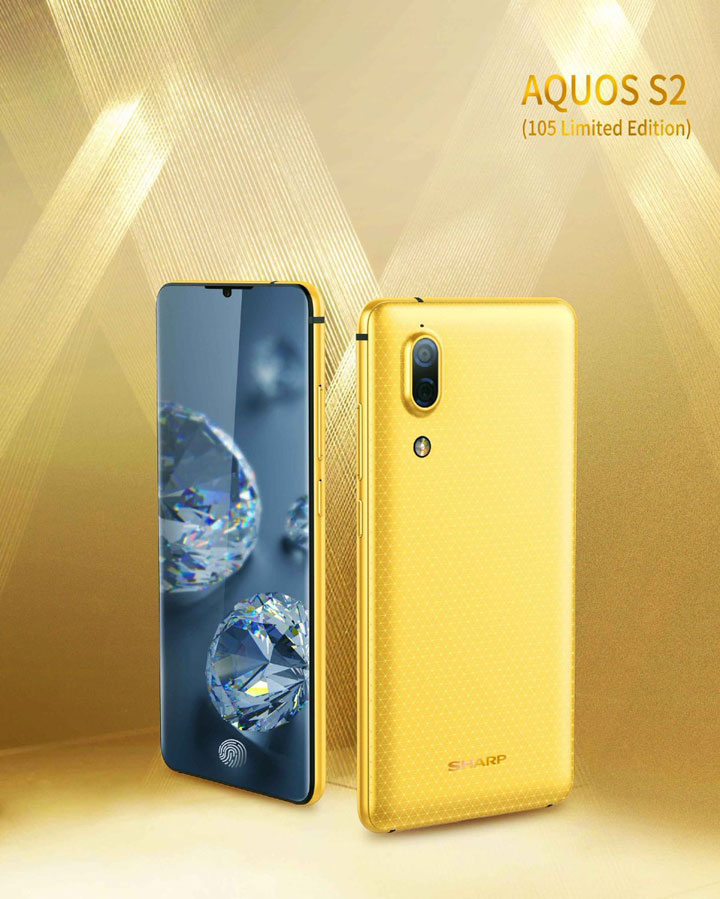 Leaked Render Of The Aquos S2

Powering the device is Snapdragon 630 or 660 chipset, 4GB or 6GB RAM (depending on the model), 12MP dual rear cameras, and 8MP front camera. The Aquos S2 will be unveiled in a product launch event in Beijing on August 8 and will hit the Chinese market starting August 14.