Recent statistics suggest that the jaw-dropping growth of smartphone sales in the Philippines is largely due to steep competition and cheaper phones from numerous companies, thus, resulting in device manufacturers to offer entry-level smartphones that can offer so much more minus a higher price tag.

We’ve already given you guys a list of smartphones that meet the requirements of those who want mid-level and semi-high end performance at varying prices, we figured, there are those who are looking to purchase entry-level smartphones as well.

There aren’t a lot of phones to go for at this price range (unless you purchase a grey unit) so we’ve chosen some devices that we’ve already experienced, are well-built and we think most of you will like. Feel free to have a look below. Best for people who: Want an easy-to-use Android phone that’s easy on the wallet as well and are allured by the ‘Galaxy’ branding.

Not suitable for those who: Don’t like being seen using a phone that’s owned by many since it is a very popular device, don’t like the low-resolution display, have big thumbs. 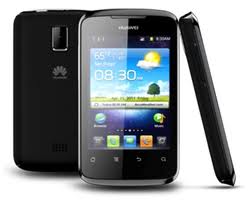 Best for people who: Want an affordable phone with great viewing angles, zippy UI and good call quality without breaking the bank.

Not suitable for those who: Are stigmatized by Chinese brands, movie and application addicts.

Lenovo A65 (Php5,499) – A phone with great looks and dual SIM capabilities for a cheap price. 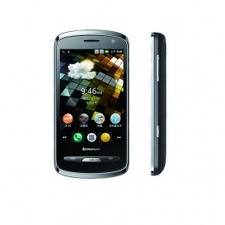 Best for people who: Want to use multiple networks without bringing a second phone.
Not suitable for those who: Watch movies on the go, hate choppy UI animations, want a slim phone.

Pros: Dual-SIM [both are active all the time], easy SIM management, good battery life, top-notch design and build materials.
Cons: Screen resolution is on the low side, a bit chunky, hardware buttons can be cumbersome to use, ‘microscopic’ power/lock key. 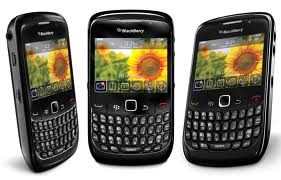 Best for people who: Are not a fan of touchscreen keyboards, messenger addicts, want BBM and social networking on a budget.

Not suitable for those who: Think Blackberry phones are no longer relevant, who have used Blackberry OS versions 6 or higher, hate small screens, play lots of apps. 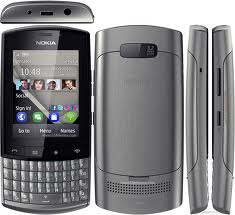 Best for people who: Feel at home with Nokia devices, want a QWERTY keyboard and responsive experience on a phone without too much bells and whistles.
Not suitable for those who: Are app freaks, want Android, hate Nokia, think that Symbian is not an option.

Cons: OS is outdated, no GPS, no ‘true’ multi-tasking, small-ish screen, not exactly a smartphone (more like a feature phone with limited smartphone features), lack of apps. 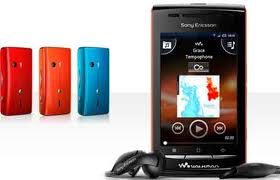 Great for people who: Love listening to music without spending for additional MicroSD card and suffering from awful-sounding bundled eaphones that other phones come with.

Not suitable for those who: Think that Android 2.1 will not work for them, hate Sony’s extensive UI.

Cons: OS is outdated, average battery life (so are the others on this list anyway), call sound quality is not as good.

Devices we’ve included above are just some of the phones we’ve already tested/owned so we were able to describe our experiences from a buyer’s perspective, it’d be great if you guys could help us out even further by listing more phones below and please do include the prices and reasons why you chose ’em, let’s help each other out shall we?

By the way, if you’re not afraid of purchasing brand new ‘grey units’ [devices that don’t often come with manufacturer’s warranty] from well-known online stores, then that 6,000 pesos (or a bit more) can buy you an HTC Explorer, Sony Ericsson Xperia Mini Pro or Aspen M1 and many others. Just make sure to take a great care of your grey market smartphone, don’t go crazy flashing roms otherwise you’ll end up turning your 6,000 pesos into an expensive paperweight.