SKK Mobile has announced a new smartphone called the Hyper X Blade which features a 5-inch display with 2.5D arc glass, quad-core CPU, 1GB RAM, and a design heavily inspired by the iPhone 6. 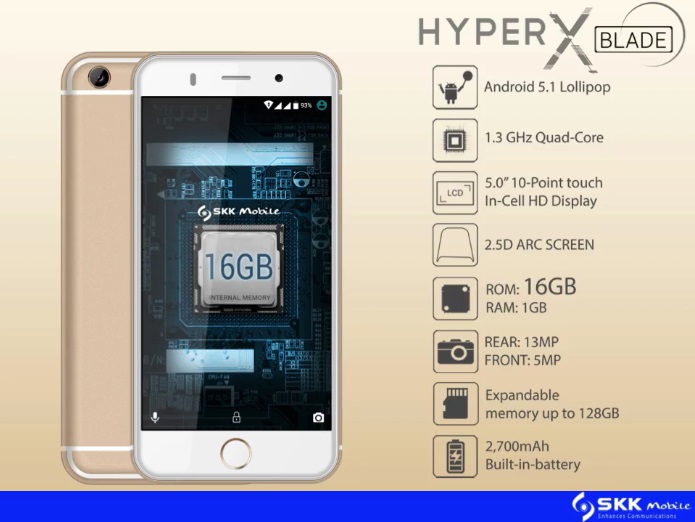 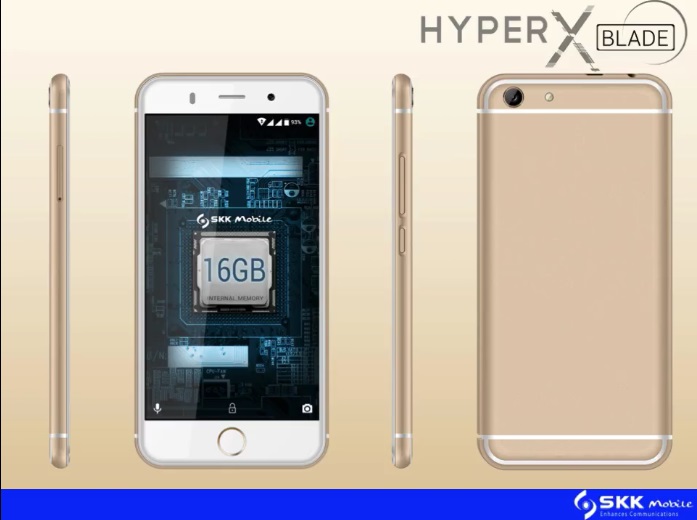