SKK Mobile posted on their facebook page the specs of the Lynx Lite, an upcoming smartphone offering from the brand that is the less powerful sibling of the recently-released Lynx. 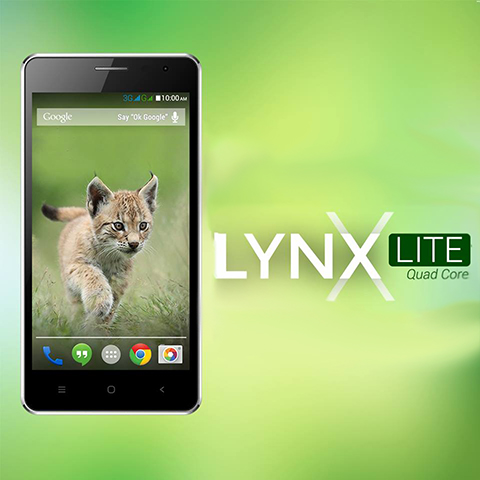 While we expect the SKK Mobile Lynx Lite to be priced lower than the original Lynx, no official price has been mentioned as of this writing. As for its availability, SKK Mobile wrote that the unit will be “coming real soon”.