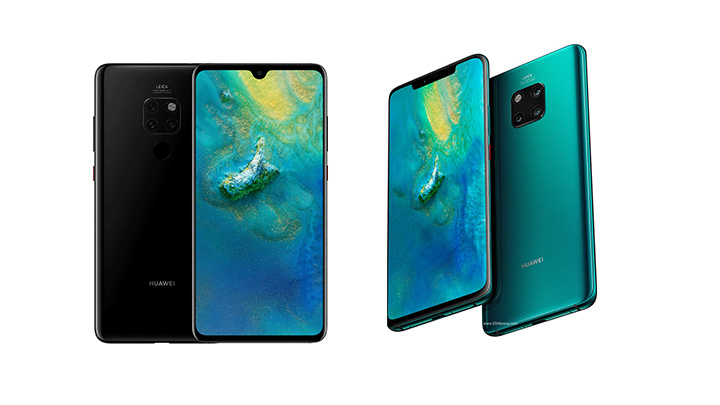 Customers can avail the Mate 20 in Black or Midnight Blue colors, while the Mate 20 Pro is going to be available in three colors: Black, Midnight Blue, and Emerald Green. They can also now pre-order the Smart GigaX postpaid plans for Mate 20 and Mate 20 Pro Max starting today.

To view the entire GigaX Plans and details for each phone, just click on the links below.