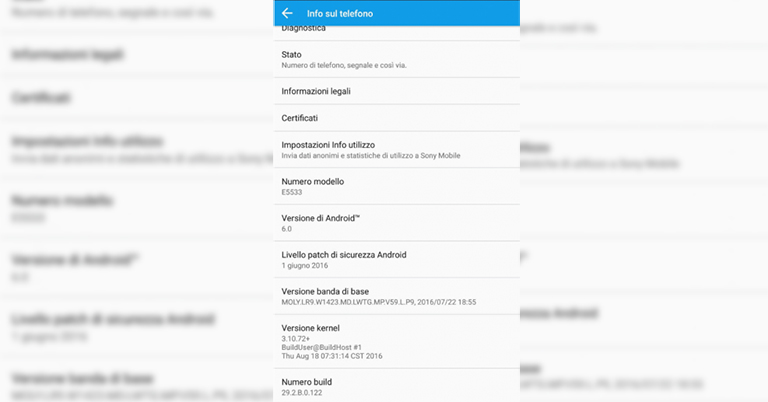 The update has a firmware number of 29.2.B.0.122 and is so far available to the Dual variant (E5533 model). Hopefully, we see the update come to the rest of the C5 Ultra soon. Just like most updates, it may take a while for it to arrive here in the Philippines as they release it per region.

Meanwhile, you can also manually check for updates through your phone’s Settings menu.