Though you won’t be surprised, here are press renders of the said phones posted by Evan Blass (@evleaks). 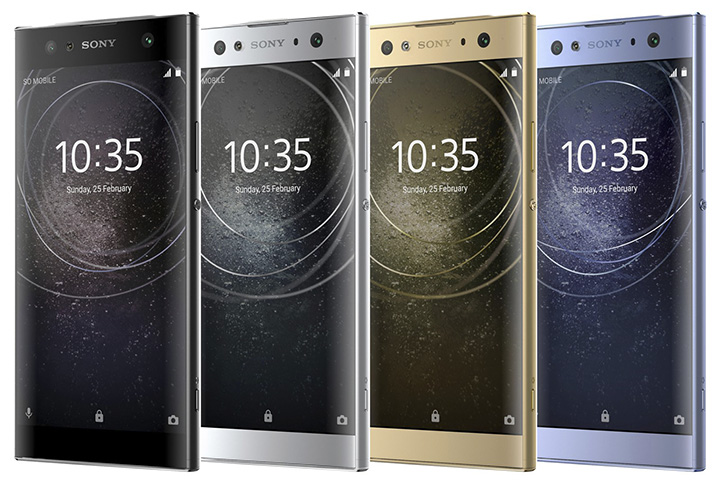 The Xperia XA2 will sport a 5.2-inch Full HD display with 1080 x 1920 resolution, while the XA2 Ultra will sport a bigger 6.0-inch display. The L2 will maintain its predecessor’s screen size of 5.2-inch with 720p resolution. These phones will now be powered by Qualcomm Snapdragon 630s (2.2GHz octa core). 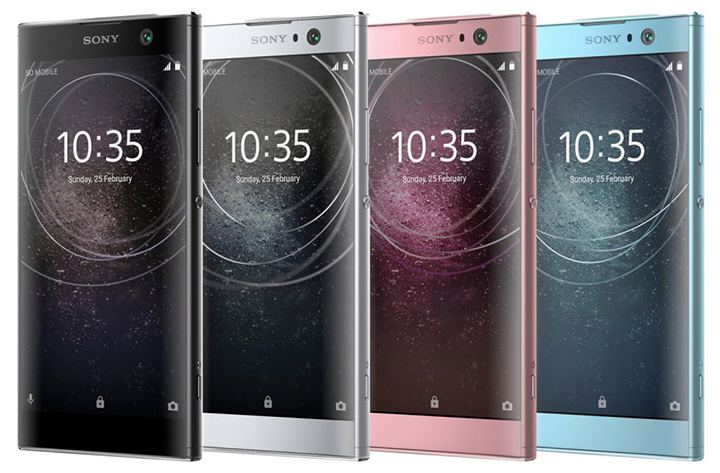 Both the XA2 and the XA2 will run on Android 8.0 Oreo out of the box while the L2 may still ship with the Android Nougat. All these aformentioned phones may be introduced at CES (Consumer Electronics Show) in Las Vegas next week and may also make their first appearance at MWC (Mobile World Congress) in Barcelona in February.