A new rumor fresh from China suggests that at Mobile World Congress 2018 in Barcelona, Sony will be launching a new flagship smartphone pegged to be called the Xperia XZ Pro. 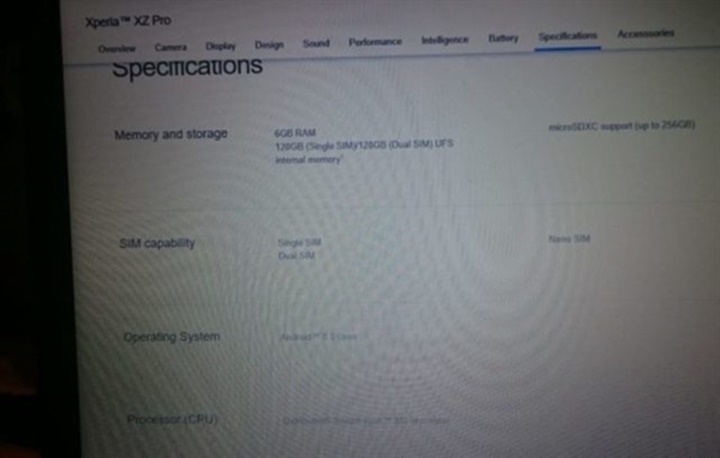 The leaked information shows that the Xperia XZ Pro will be powered by the latest Qualcomm Snapdragon 845 and 6GB of RAM, with 128GB of internal storage to boot. It is also rumored to have a 5.7-inch OLED display with 4K resolution, an IP68 body, an 18MP + 12MP dual rear camera setup, and a 3,420mAh battery. What we can say is for sure, is that the device will definitely be running Android 8.0 Oreo. 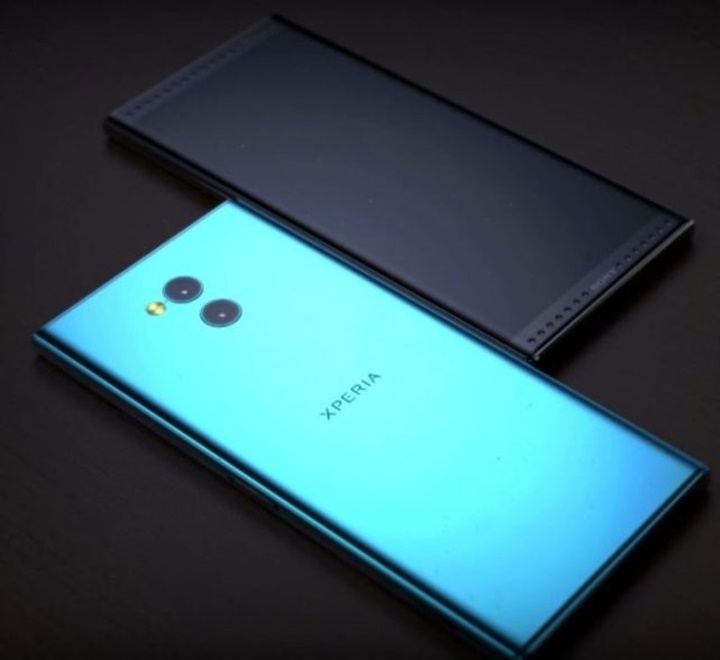 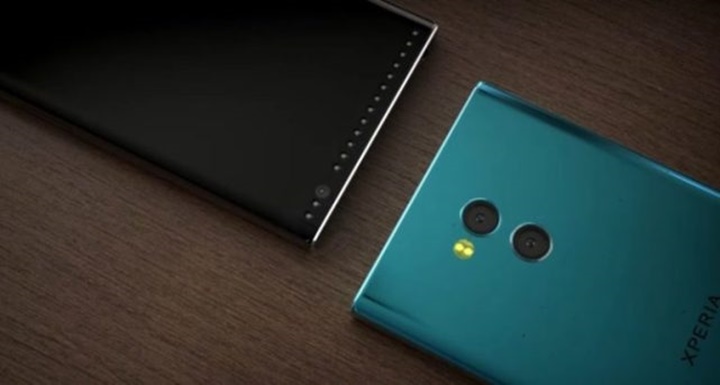 Further speculation from the source suggests that the phone will be priced at CNY 6,000 (~Php47.3k), while other reports speculate that it may be available in June.