Sony is set to appear at MWC 2018 to unveil their new Android smartphones and one of them could be the Sony Xperia XZ2 Pro as spotted on a benchmark test result. 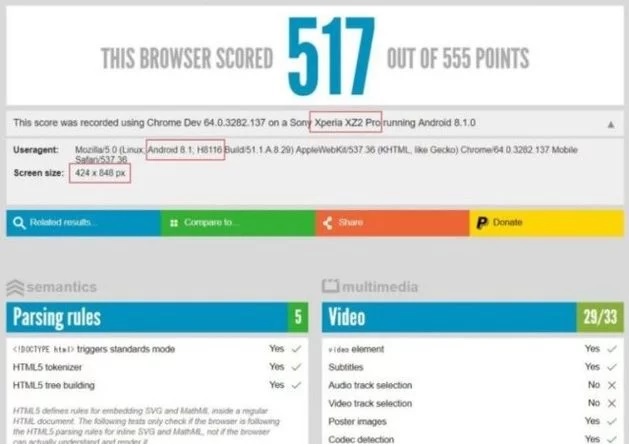 Other details are yet to be confirmed but it is rumored to sport a Snapdragon 845 chipset, dual-rear cameras, 6GB RAM, and up to 128GB storage. What is confirmed though is that Sony will give two years of Android updates for their premium range Xperia smartphones.