Sony recently launched the successor to the Xperia XZ2, the XZ3, which looks more pleasing based on the latest trends of the company. But what really changed between the newest flagship device and its predecessor? Let’s check it out! 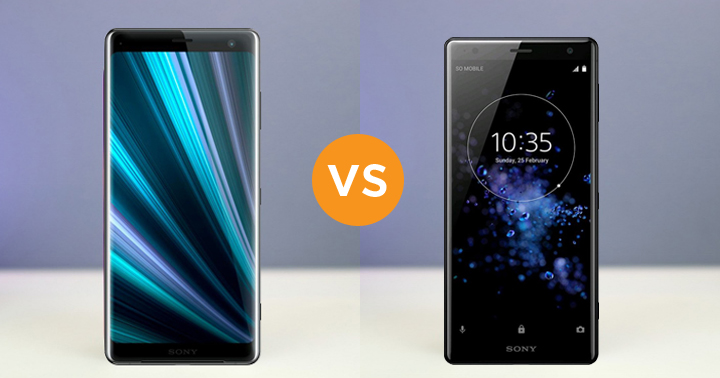 Here are their detailed specs

So what changed in the Xperia XZ3 from the XZ2?

Sony finally decided to follow the lesser bezel trend in the XZ3. They did a major upgrade with the display as it is now equipped with an OLED panel, has increased size, and better resolution. With this, the viewing experience of users is significantly better than with the XZ2.

Sony retained the Snapdragon 845 processor in the XZ3 as it has the best performing processor currently in the market. There shouldn’t be any real-world difference with the overall performance since both smartphones have the same chipset and RAM configurations.

Camera-wise, Sony didn’t change the setup of the rear camera since it already delivered great performance. (Check our sample shots for the XZ2 here) The company, however, upgraded the front camera by increasing the XZ3’s resolution and adding a wide-angle lens.

In terms of battery, Sony slightly increased the battery capacity due to the display configuration of the XZ3. Based on our video loop test done with the XZ2, it lasted for 14 hours and 33 minutes but we expect that the former will last for a shorter period due to a more power consuming setup.

The newer flagship will also have Android 9.0 Pie out of the box. As it stands, the Xperia XZ2 is not yet on the pipeline to receive the new OS.