While we completely missed the announcement of the Xperia Z Ultra in Shanghai Mobile Expo last month (our visa was denied), we were able to get a good glimpse of the device here in Tokyo during our media event for the Bravia 4K. 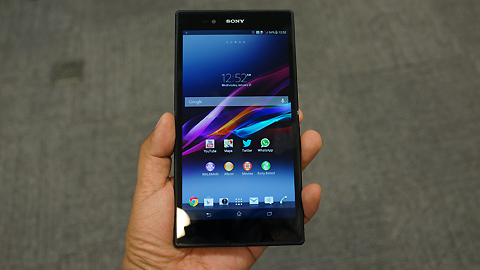 One will definitively have to use both hands to navigate/operate this device. At 6.44-inch across, the Z Ultra is almost the size of the Nexus 7. 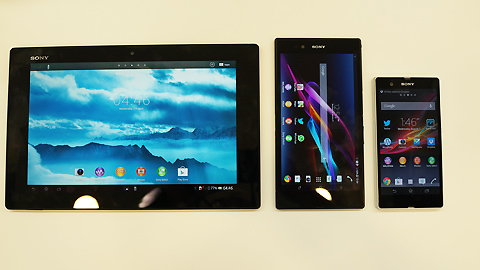 The materials and construction of the Z Ultra follows the Z, with a glass front and back cover. As such, be prepared for a lot of smudge and fingerprints all over the surface of the device. 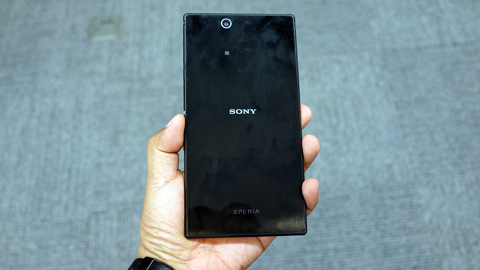 Nevertheless, it’s still a gorgeous device. The Xperia Z Ultra has more than exceeded our previous good impressions with the Xperia Z and Tablet Z; and whatever shortcomings the two others had before are now fulfilled in the Z Ultra. 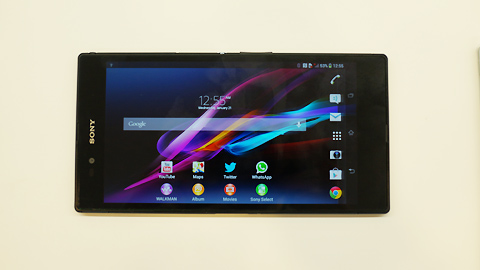 Looks more like a miniaturized Xperia Tablet Z rather than an oversized Xperia Z.

Even at 6.4mm thin, Sony managed to keep the device water-proof and dust-proof, just like its predecessor. It is a novelty that even rival Samsung got interested into. 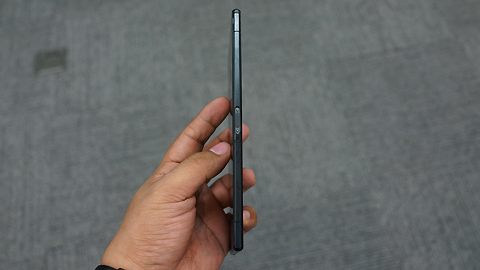 This is the first time we’ve seen a Snapdragon 800 chip launched with a smartphone and comes with everything else you’d expect, including multi-band LTE support and a large battery capacity. 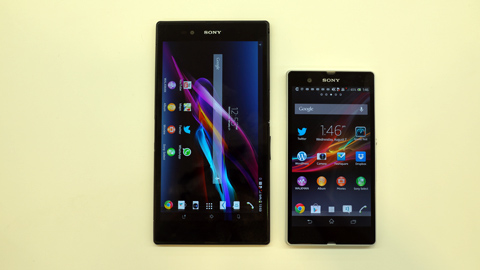 Sony has not yet indicated when the Xperia Z Ultra will be officially released in the Philippines but there’s some indication it will be this month of August (as early as the 12th). We also have a scheduled trip to Malaysia first week of September to cover a new Xperia line so watch out for that and our full review of the Xperia Z Ultra.