Not to be outdone by Nokia and its announcement of the new Lumia 925, Sony also announced the most rugged smartphone they’ve created thus far – the Xperia ZR.

We’ve first seen/heard of this phone a couple of weeks back when a handful of leaked images and other info started to emerge. As stated on our earlier post, the handset will be slightly toned down version of its flagship siblings on the outside, sporting a 4.55-inch OptiContrast HD (720×1280) display and a more straightforward back panel. 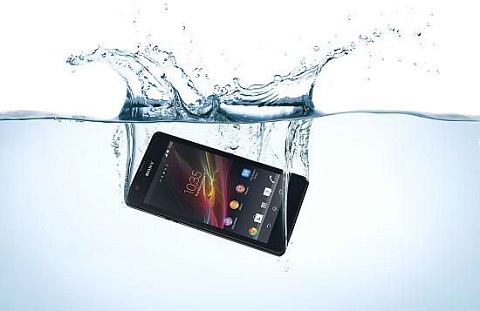 On the other hand, the innards is a familiar sight which includes a 1.5GHz quad-core Snapdragon processor with 2GB of RAM, but with a slightly smaller internal storage only amounting to 8GB. The Xperia ZR boasts a camera with a near-identical pixel count as the Z and ZL, but with a slight alteration.

The ZR’s optics is capable of 10 frames-per-second shooting in Burst Mode. The only slight drawback stated for now is that the camera can only achieve this feat on 9-megapixel quality. This is a slight trade-off in my opinion considering the high fps you’ll be getting in return. Oh and you can go up to 15fps, but only if you’re willing to scale the image quality down to 2MP. 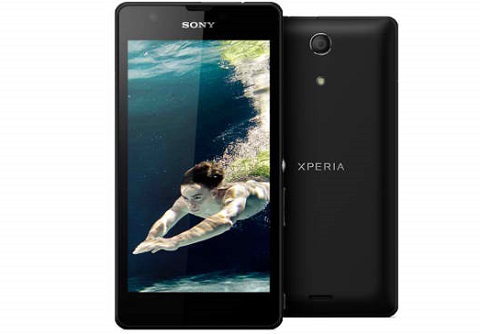 On top of the aforementioned features, the Sony Xperia ZR will also run on Android Jellybean on the get go and will be powered by a sizeable 2300mAh battery. The handset will be offered in four colors (Black, White, Pink and Teal) and will come with LTE support. Global launch is expected to happen during this quarter, but there’s still no info about availability and pricing.