For this specs comparison, we’re putting the Sony Xperia XZ2 side-by-side with the Huawei Mate 10 Pro to check which one has the advantage in certain aspects. Which smartphone do you think will come out to the top? Let’s start! 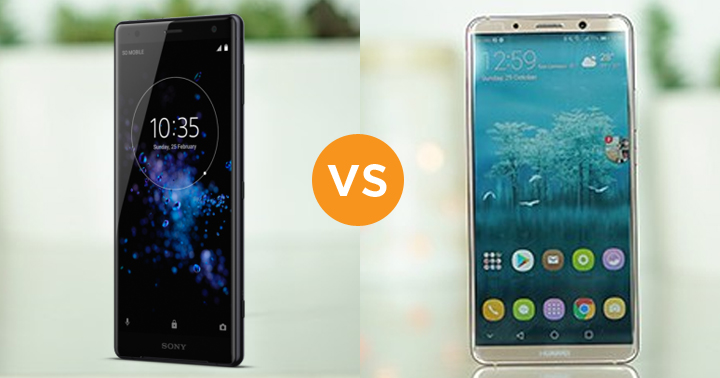 Here are the advantage of each smartphone:

Both devices have the same aspect ratio and screen resolution with two main differences. The XZ2 has a TRILUMINOS display with a lower screen size while the Mate 10 Pro has an OLED display. In terms of viewing experience, the latter has the advantage.

When it comes to cameras, the 19MP rear camera resolution of the XZ2 is higher than the 12MP RGB sensor of the Mate 10 Pro but lower than its 20MP monochrome. For the front camera, the Mate 10 Pro has the advantage. We’ll know which camera is better once we have both devices on hand.

As for battery capacity, the Mate 10 Pro clearly has the advantage but it doesn’t have a wireless charging feature like the XZ2.

What do you think? Let us know your thoughts in the comments section below.