Starmobile, today, launches its 4G offering on a budget which they call the PLAY LiTE (with emphasis on LTE). It has a 5-inch display, 3000mAh battery, and a price tag that won’t break the bank. 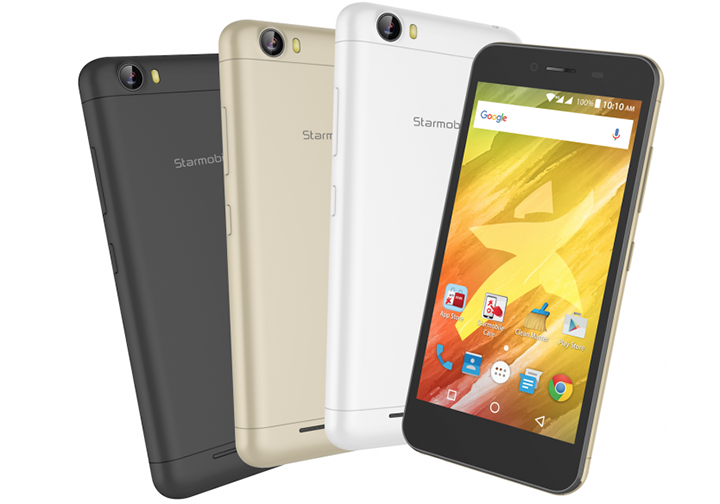 Not all details were revealed in the press release but with its SRP, it’s safe to not expect over 1GB RAM and 16GB storage. Otherwise, being an LTE device with the capability to connect to the 700MHz band is what they’re selling here.

The Starmobile PLAY LiTE has an asking price of Php3,990 and is bundled with a SUPER PACK 600 Smart Prepaid SIM with up to 600MB worth of free data a month. It should be in Starmobile concept stores, kiosks, and authorized resellers nationwide by the 2nd week of December 2016.

What do you think of this new offering? Will the LTE connectivity entice you to consider buying one? Sound off in the comments section below.