Street Fighter IV Champion Edition has finally made its way over from console to mobile (iOS to Android). This is the very same game you played on the PS3 or Xbox 360 back in the day, complete with its 3D visuals and characters. 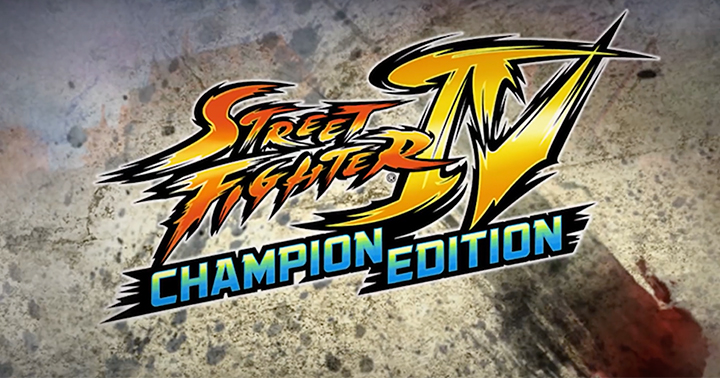 There are 32 characters in total including Ryu, Chun-Li, Guile, Zangief, and an exclusive character, Dan, who is only available on Android. Unlike the iOS version of the game, which was offered as a straight-up $4.99 download, the Android version of Street Fighter IV: Champion Edition will be at first offered as a free-to-play download, with the rest of the game tucked away behind a $4.99 in-app purchase.