TCL has just unveiled its latest lineup of smartphones, the 10 Series. The lineup consists of three devices, namely the TCL 10 5G, 10 Pro, and 10L. 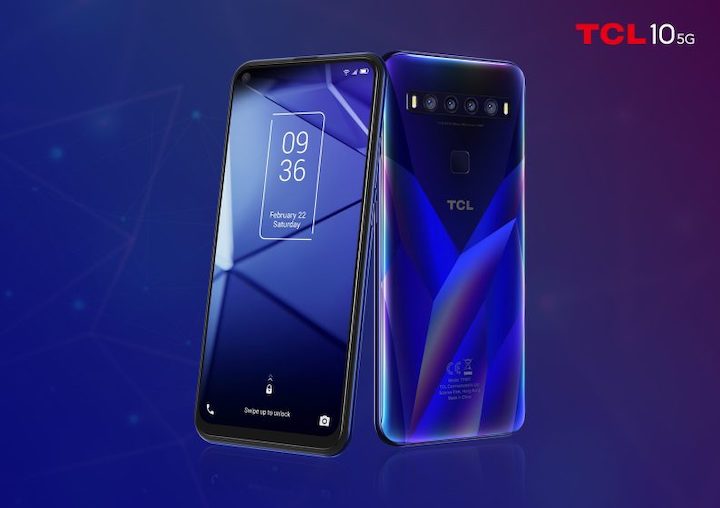 The TCL 10 5G will be the company’s first 5G smartphone and will come with a Snapdragon 765G chipset. It has a hole-punch camera, a quad-rear camera setup, and a rear-mounted fingerprint scanner. As for the TCL 10 Pro, the smartphone has a curved edge AMOLED display with its front camera situated inside a notch. The 10 Pro will also have quad cameras with one of them being a 64MP shooter, two single-LED flash modules, and an in-display fingerprint scanner. Last but not least is the TCL 10L, also with a quad-camera setup on the rear, with one of them being a 48MP snapper. The TCL 10 will also have a hole-punch selfie camera and a rear-mounted fingerprint scanner.

While TCL has not yet divulged the full specs of the 10 Series, the devices will be available in the US and Canada beginning Q2 2020 and will start with a price under USD 500. The 10 series will be officially launched at the Mobile World Congress (MWC) 2020 in Barcelona, Spain, on February 22. Stay tuned.