Since we’re feeling a bit nostalgic, we took a trip down memory lane to show you a list of phones that rocked our socks back in the days. Here are YugaTech’s top old-school phones. Got something to add to our list? 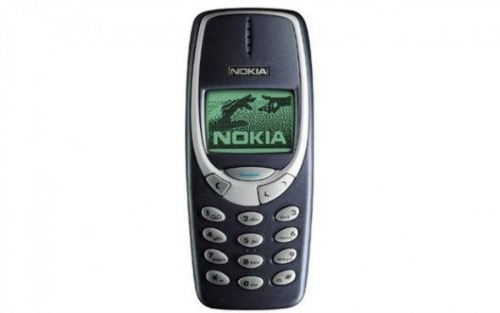 Who didn’t love this brick phone? Dubbed as ‘one of the most durable phones ever built,’ the 3310 could withstand drops numerous times and the worst damage you’ll have is a crack on its replaceable case. It’s also one of Nokia’s most successful phones with 126 million units sold. Lastly, let me add two more things that made us love it even more — Snake II and Space Impact. 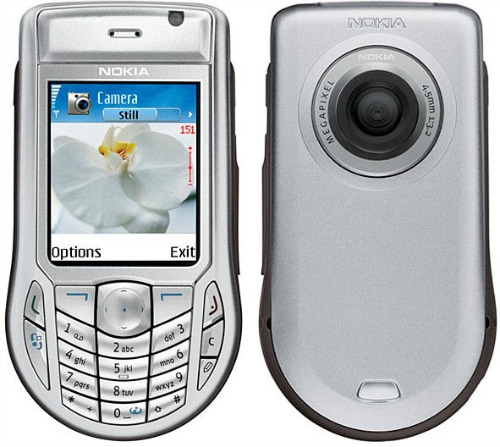 This is my personal pick. I’ve had one for almost 7 years and never had any major problems — come to think of it, I don’t even remember having minor problems during my time with it. The Nokia 6630 is the first phone to combine the benefits of 3G and EDGE, while running on a Series 60 Symbian OS. It was sturdy, fast, and doubled as my music player with its powerful speakers. 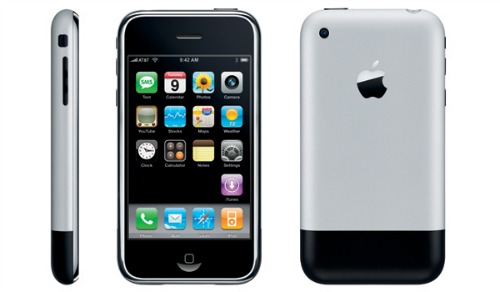 The original, non-3G iPhone (or iPhone 2G as some would call it) was the most advanced mobile browser during its time. Its capability to be synced with iTunes made bug fixes and updates easily accessible. Plus, the iTunes store eventually provided dozens of useful apps and games that made a lot of people join in — marking the beginning of the iPhone era that we still see today. 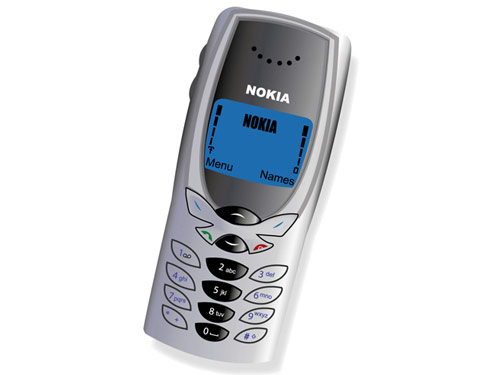 Nokia’s 8250 was one of the popular ones back when the battle was about who has the tiniest phone. At just 81 grams, the device is very lightweight and easily slips into the pocket. Its battery, although small, lasts 2-3 days on a single charge — how we wish smartphones today could have the same battery life. 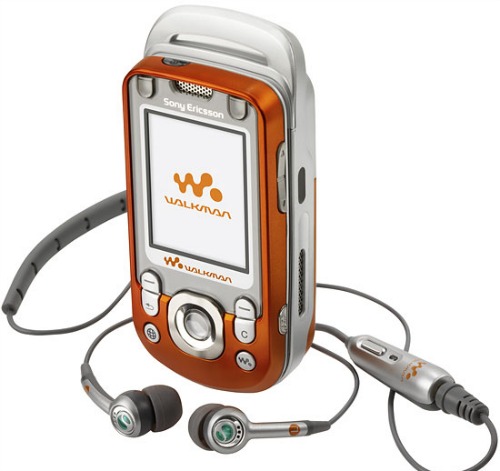 The Sony Ericsson W600 was made for the music lovers. It’s been integrated with a Walkman music player and radio with RDS (Radio Data System) which opens up a lot of additional information for users to receive. Also, the W600’s speaker is very clean sounding and does not distort easily even at high volumes. Build quality is also impressive and solid, and is perfect for heavy usage. 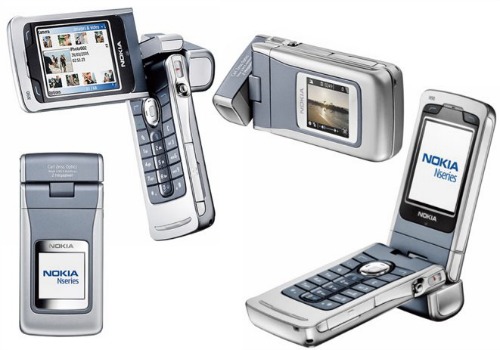 During the time Nokia N90 came out, it held the title for having the best display on the market with its 352 x 416 resolution and a pixel density of 259ppi. It has a 90-degree rotating screen that makes it look like a handycam since the N90 was targeted to promote mobile filmmaking. We even remember various filmmakers using this phone and creating short films — and that was a big deal back then.

So there you have it: Our list of smartphones that have made an impact on us. How about you? What phone did you have for the longest time?