Before the Apples, the Androids, and the Windows Phones, there was Nokia. It was the king that is known for producing high-quality and stylish of mobile phones like the iconic Nokia 3310 and the 808 PureView. If you’re a proud Nokia owner during the days before it ventured into Windows Phone, take a look at our list of the Top 10 Most Memorable Nokia Phones. Phones are listed by year of announcement from oldest to newest. 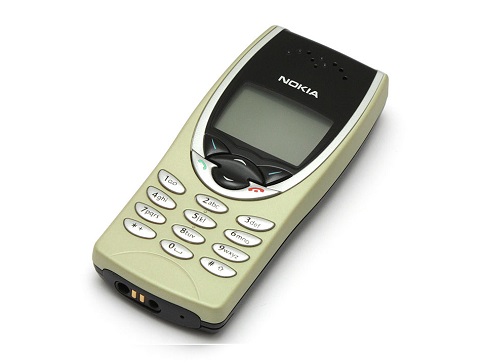 After releasing bulky phones, Nokia went the other way around and announced the 8210 in 1999. At that time it was the smallest and lightest mobile phone in the market. Succeeding it is the Nokia 8250 in 2000 which sports a better design and the signature butterfly key. 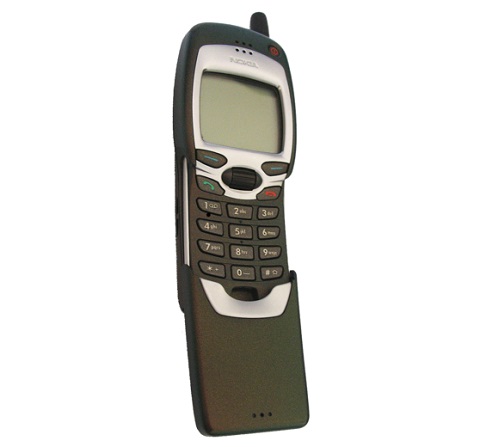 The Nokia 7110 is considered one of the most stylish phones during its time. Announced in 1999, it sports a navi-roller button which makes it easier to scroll between text messages, and a spring-loaded keypad. According to Wikipedia, it was used by John Travolta’s character in the 2001 movie Swordfish, while its older cousin, the Nokia 8110, was featured in The Matrix. 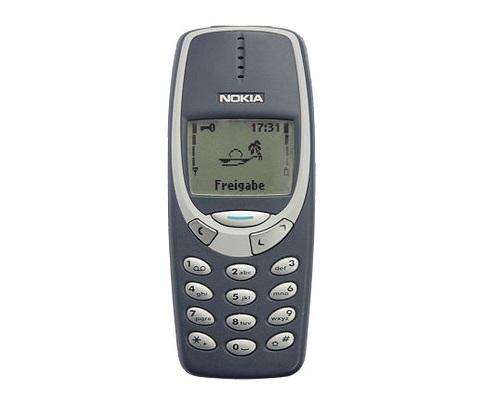 If there’s a mobile phone equivalent of Thor’s hammer, this is it. The Nokia 3310 was announced in 2000 and is the successor to the also popular Nokia 3210 (1999). The 3310’s success was attributed to its durability, features, and games. Remember Space Impact? The Nokia 7650 was released in 2002 and was Nokia’s first Symbian OS-powered smartphone and its phone to feature a built-in camera. It has a sliding keyboard design and a 0.3 megapixel camera. It’s successor is the Nokia 3650. 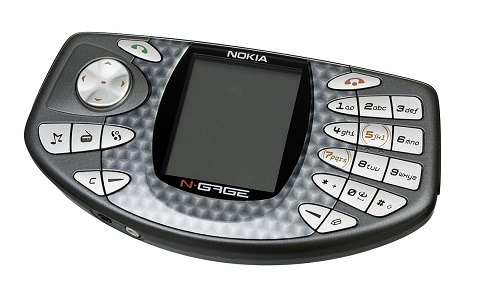 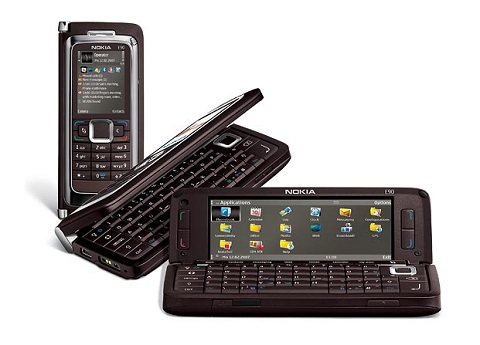 The Nokia Communicator series is the company’s smartphone offering aimed at business-centric individuals. On the outside, it looks like a large slab of brick with a small display and numeric keypad but when you flip open its clam shell body it reveals a large LCD screen and a QWERTY keyboard. The last device to carry such design is the Nokia E90 which was announced in 2007. 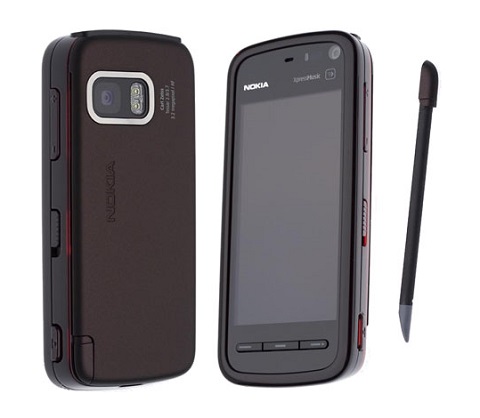 The Nokia 5800 is the company’s first touchscreen-equipped S60 device that was announced in 2008. It comes with a 3.2-inch resistive touchscreen display, a 3.2 megapixel camera, and a stylus. 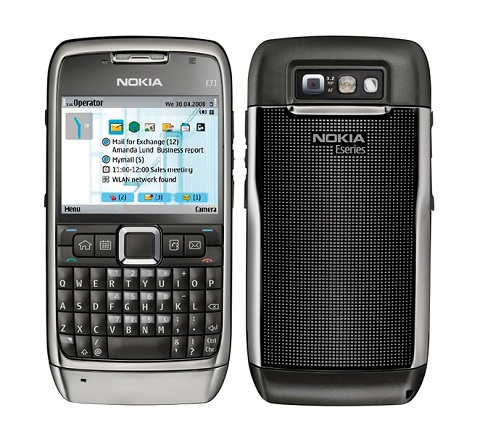 The Nokia N8 was announced in 2010 and was the company’s camera-centric touchscreen smartphone and flagship that features a 3.5-inch AMOLED display and a 12.1 megapixel Carl Zeiss AF rear camera with Xenon flash. Nokia showcased its prowess when it comes to mobile imaging with the announcement of the 808 PureView in 2012 – the first smartphone to feature Nokia’s PureView Pro technology. The 808 PureView sports a 41 megapixel 1/1.2-inch sensor and a 4-inch AMOLED display. It is also Nokia’s last Symbian smartphone. The Windows Phone 8-powered Nokia Lumia 1020 was the next smartphone to carry the PureView technology.

How about you guys? What is the most memorable Nokia phone for you? Add to this list by writing it down the comments field below.