Some of us Filipinos often hesitate when it comes to upgrading to a new smartphone because of many factors. One of the most important to things to keep in mind is the budget (for obvious reasons). Why choose a phone that you can’t afford, right? You’ll just end up getting frustrated.

The operating system and the phone’s hardware features should be put into consideration since you have to purchase a device that’ll suit your wants/needs! You should be able to get more use out of your new phone other than just for calls and texts (and the occasional sound trippin’).

No worries, I’m here to offer some help. I’ve chosen the ten best smartphones available locally that costs around P10K or less that offers the best ‘bang for the buck’ to help you decide on your next purchase.

Go on and have a look below:

(Note: Phones are listed in no particular order, price quotes are based on online sellers and lowest mall prices we’ve found.) Best for people who: Want a straightforward QWERTY smartphone with cheap social networking subscriptions.
Not for you if: You love playing games, browsing the net, watching videos. 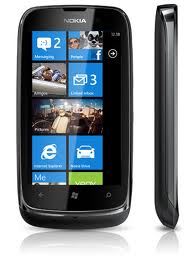 Best for people who: Want a simple smartphone without too much tinkering needed to get things done.
Not for you if: You don’t like the tiled interface, if you hate Microsoft. Best for people who: Want an affordable, stylish and speedy Android phone with a simplified UI.

Not for you if: You’re a file junkie.

Best for people who: Love music, compact phone and live an active lifestyle.

Not for you if: You play games, watch movies on your phone.

Cons: UI is a little dated, screen can be a bit cramped for some 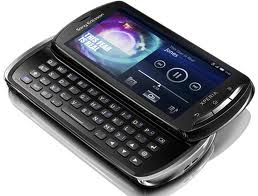 Best for people who: Want a good Android phone with a fully-functional QWERTY keyboard in a small package.
Not for you if: You’re a performance freak, afraid of phones with a sliding mechanism, you want a compact phone. 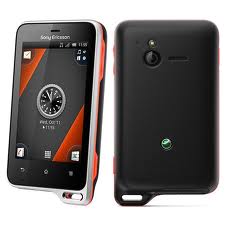 Best for people who: Are adventurous, a fitness junkie, clumsy or love to take pictures in the shower.
Not for you if: You have really big thumbs, picky with screen resolution or like watching movies. Best for people who: Want an adequately fast phone with a 4″ screen and long battery life for a cheap amount of money.
Not for you if: You don’t like the thought of owning a ‘dual sim’ phone, hate carrying a big slab inside your pocket.

Cons: UI laggy at times, 4″ screen’s resolution is a bit on the low side for its size, build quality seems a bit flimsy

Best for people who: Want a compact phone and experience ICS on a budget.
Not for you if: You’ve owned a 1GHz phone with Gingerbread on it, ICS on the desire C isn’t exactly ‘smooth-sailing’. 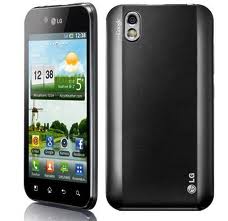 Best for people who: Want high-performance phone on a budget.
Not for you if: The 4″ screen is too big for you

Cons: low resolution screen for the size, can be a bit too big for some people, still on Android 2.2, battery life Best for people who: Want HTC’s solid build quality in a phone that’s stylish, FAST and runs Windows Phone 7 OS.
Not for you if: As usual — if you don’t like WP7’s Metro UI.

As you may have noticed, I did not include ‘feature phones’ or phones that run different versions of Symbian, Bada OS or any other mobile operating system other than Blackberry OS, Android and Windows Phone since any OS other than these three is like taking two steps backward (i.e. app availability, performance, free bundled services, etc…) — except Apple’s iOS which I wasn’t able to include (even if I wanted to) since any iPhone version that sports a price tag around 10K is obviously a second-hand unit.

Anyway, the most of the phones I’ve chosen above mostly possess processors that are clocked at least 800MHz since anything slower than that (without taking CPU architecture into account) will most certainly guarantee frequent occurrences of headache, also, it’s worth noting that the only dual core phone on this list is the Sony Xperia U. If I were to purchase three phones found on this list, my three best bets would be the Xperia U, Blackberry Curve 9320 and the HTC Radar. It’s the best of ‘three’ worlds?

Was I able to help you decide on which phone you should purchase? If I did, please let me know by posting a comment below. If I didn’t, well… you probably should save a bit more money. Teehee!

(Just kidding! Please do post some other phone models that I’ve missed and tell us what makes that particular phone special. The rule? Price should be around 10K or less)