Vivo has released a lot of smartphones this year, which is fine because customers will have plenty to choose from depending on their budgets. If you’re one of those contemplating on getting a new Vivo smartphone but don’t know which one to choose, we hope that this buyer’s guide can help. 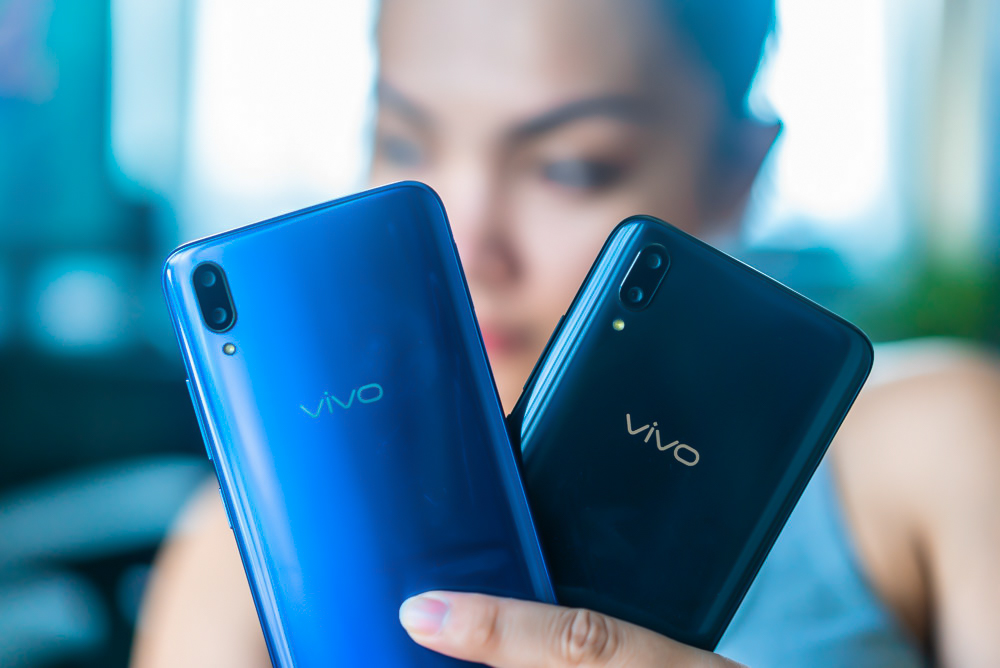 Note: The smartphones listed below are those that were announced or released in the Philippines in 2018.

It’s easy to choose from Vivo’s X series as they only have the X21 UD in the Philippines. It has a large screen with respectable resolution, great performing chipset, large RAM and storage, and good-performing dual-rear cameras. The cherry on top is the Under-Display Fingerprint Scanning Technology which is currently a rare feature for smartphones. It’s currently priced at PHP 29,999. 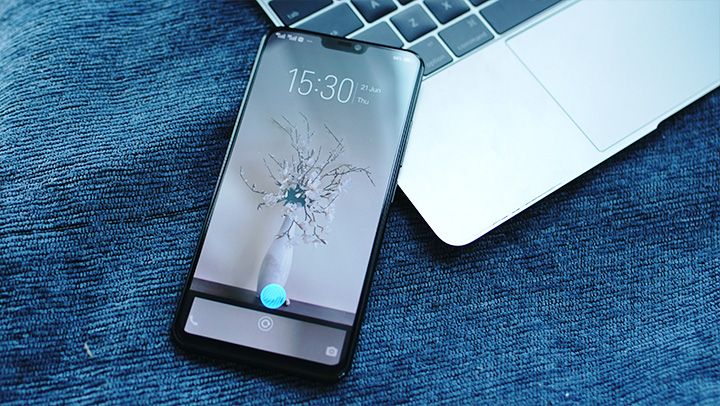 If the X21 UD is not within the budget, Vivo has the V series and leading the pack is the V11. I think the V11 will provide you more value as it is better than the X21 UD but at a lower price of PHP 19,999, so get this one instead. 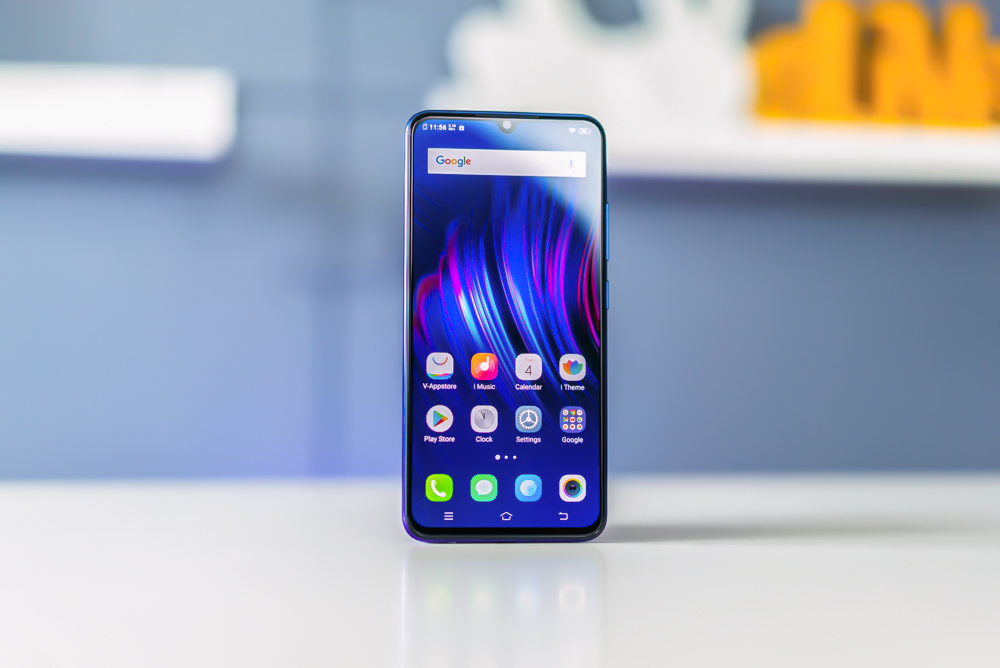 If the V11 is still above the budget, don’t worry as Vivo has the V11i. It has the same looks as the V11 but has toned down specs, like the Helio P60 chipset and slightly lower 3,315mAh battery. Still, it’s a commendable phone for PHP 15,999. 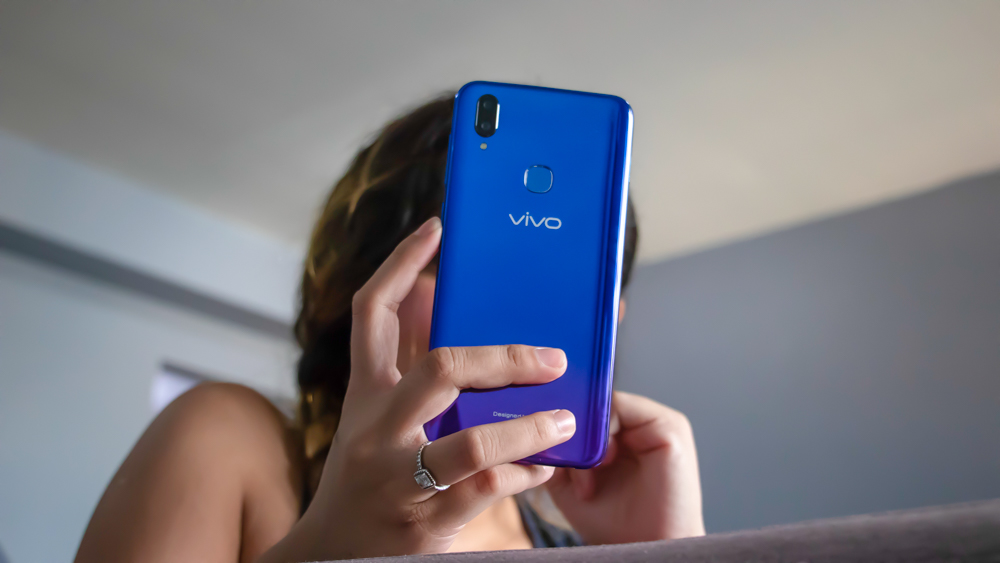 Lower the budget further and you’ll get the V9 at PHP 14,999. It has a Snapdragon 626 chip, a notch display, same rear camera configuration as the V11i, 24MP selfie camera, and a 3,260mAh battery. The price gap between it and the V11i is not that huge though so we suggest stretching your budget and just get the newer V11i if you can. 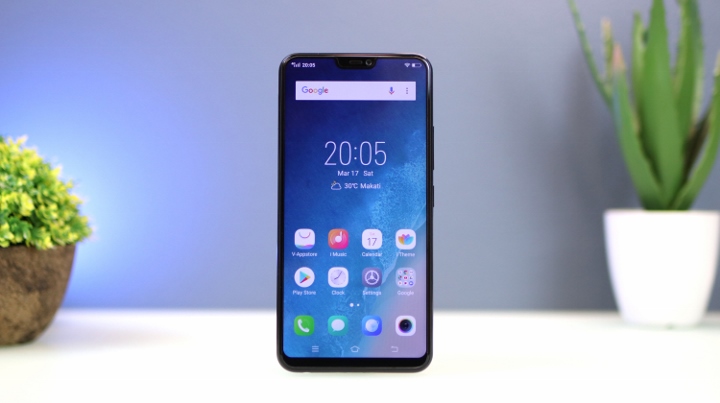 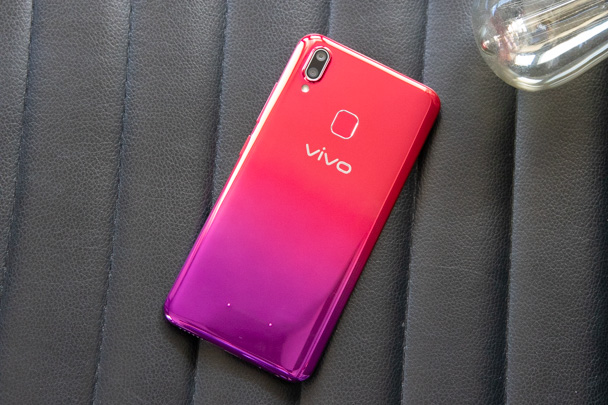 In the case of the Y85, Y81, and the Y81i, they all look the same with plenty of similarities in internal specs but with some differences as well. The Y85 is the most packed among the bunch, sporting a Helio P22 chip, 4GB RAM, 32GB storage, dual-rear cameras, and fingerprint scanner. It is priced at PHP 10,999. 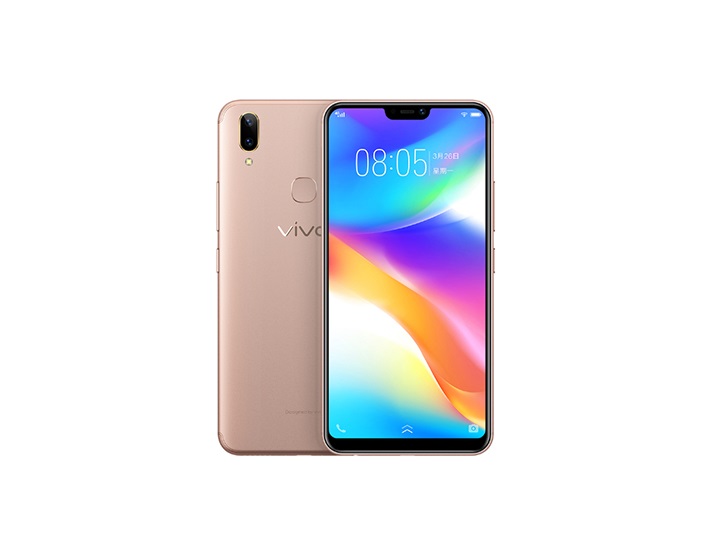 Next is the Y81 which sports the same specs as the Y85 has a 3GB RAM, single rear camera, and lacks a fingerprint scanner. It is priced at PHP 8,999. 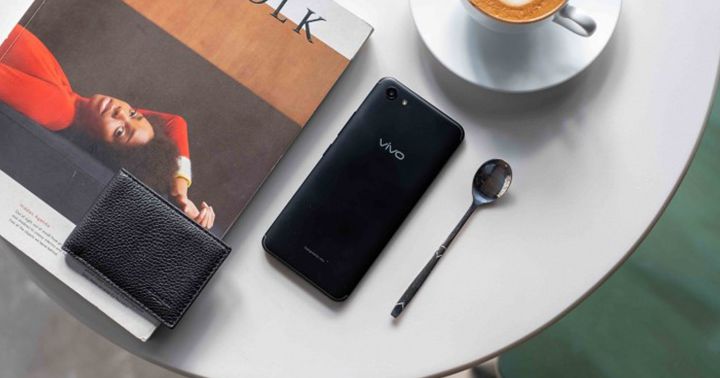 The Y81i, on the other hand, is a bit odd as it looks like the Y85i but sports a different MT6761 chip, 2GB RAM, and16GB storage. It’s the most affordable though at PHP 6,999 so if you’re in a tight budget, this phone is a good starting point. 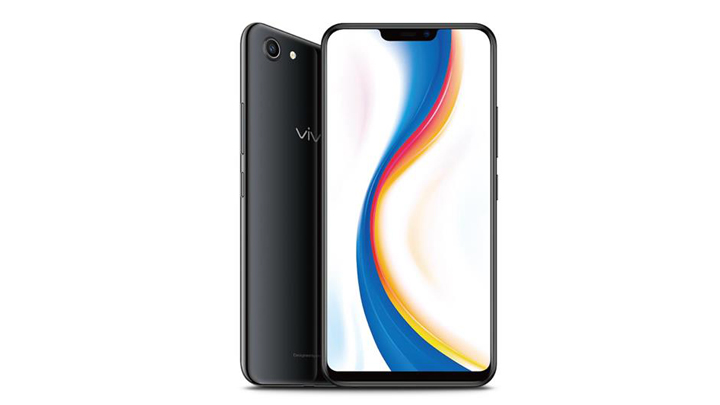 And that sums up Vivo’s lineup for 2018, and we hope this guide has helped you choose the right phone that fits your needs and budget.