Vivo Philippines has announced that it will launch its newest smartphone the V15 Pro with Snapdragon 675 AIE, 8GB of RAM, and 128GB of storage, on March 20. 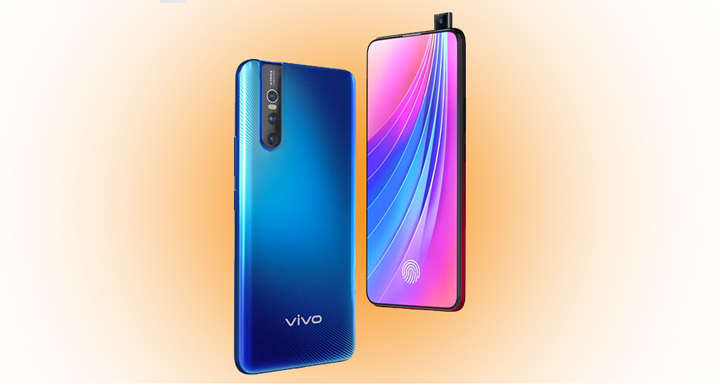 The Vivo V15 Pro initially launched in India in February but will soon make its way in the Philippines. What’s notable about it is it’s sporting an 8GB of RAM which is bigger than the 6GB models being offered in India and Thailand.

Pricing and availability are yet to be announced so stay tuned.