Why The iPhone Won't Ditch the Notch Just Yet

Why The iPhone Won’t Ditch the Notch Just Yet

From the old-school iPhone to the X, the iPhone has had an iconic look. You’d instantly recognize it with the proportions, the precise corner radius, and the screen + home button combo. The home button was so iconic that it became an iPhone signature. Other smartphone brands started implementing their versions of the physical home button, as well. Moving to the iPhone X, they needed something recognizable as well. 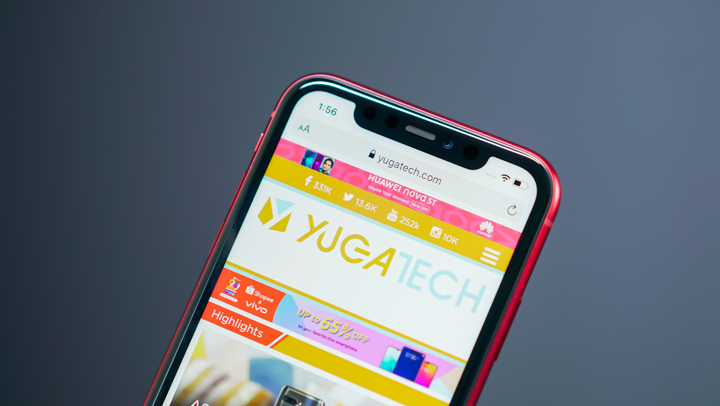 With the X, the screen + home button combo is replaced with that specific silhouette. Even on drawings, you can tell if it’s an iPhone even without the home button. The notch is an iPhone thing now. Teardrops, sliders, and hole punches? Not iPhone.

The notch is equally both a design choice & a technological necessity.

Shrinking it, I bet, isn’t even on the horizon. Without that specific notch size, the iPhone won’t feel like an iPhone. For branding purposes, they need a unified look across this generation, reflected on even smaller icon labels for labeling. 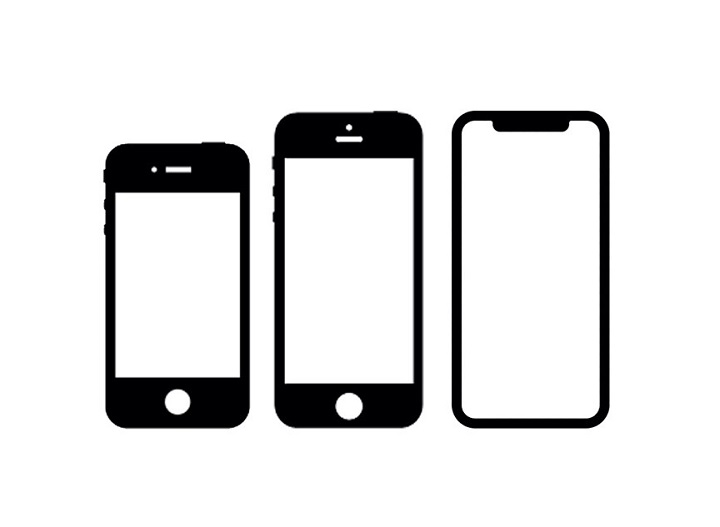 Now for technology, they’ve obviously invested heavily in FaceID, and it isn’t leaving or downgrading soon to inferior in-display fingerprint readers. They’ve also doubled down on the selfie cameras this year (4k, ‘slofies’). All of that has to be housed somewhere, along with the sound drivers. Good luck fitting that even in the XR/11’s side bezels.

Apple won’t ditch these so early. I argue, they’ll maximize the tech they can fit in it for a year or more to come. More angles for FaceID, tracking, better cameras, sound — but not change it just yet. 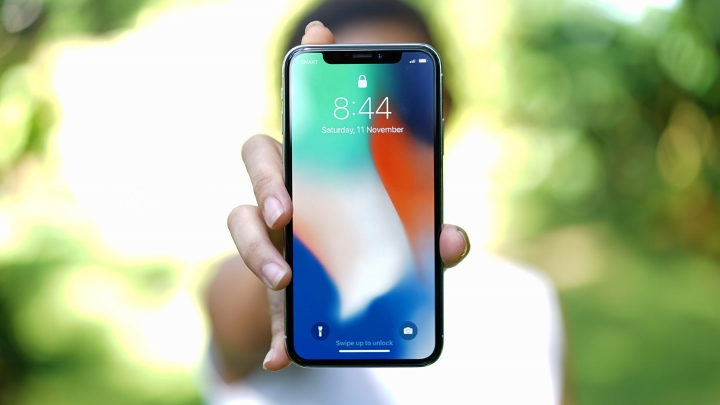 Despite advances in screen tech & force touch for almost a decade, Apple didn’t expand the screen nor change the home button. It took them five years to make the screen taller with the iPhone 5 and introduce Lightning, and another five to reimagine — and this involves developers adjusting their apps too. Even the hardware designs of each iteration were stale. They never changed anything drastic until the X finally came, and they decided it’s time for a new way of doing it.

For the notch design, it’s only in its third year. We have two more. Don’t get me wrong, I’d love an all-screen iPhone, but history tells me it’s probably not going to be in 2020 (USB-C leap + S cycle at most). We’re lucky if we get a small yet significant design change in 2021 when it’s five years old, but let’s wait and see. 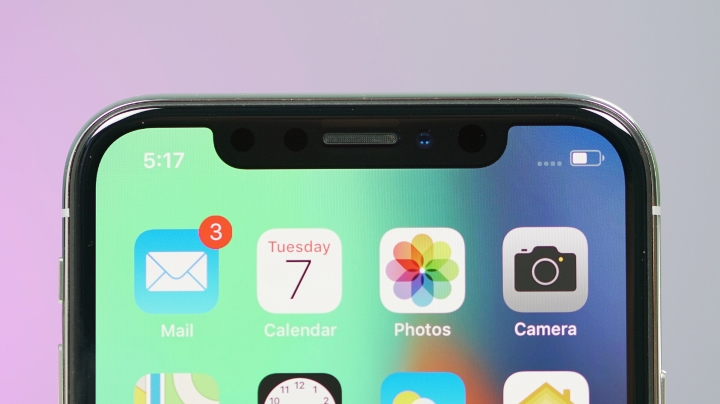 My call is they’ll change the design around the edges to match it with the squared-off iPad Pros, but that’s just me.

Also, leaks this early with notch-less super-thin designs are usually pipedreams. The iPhone will always be a subject of concepts. I don’t mean to nitpick, but the all-screen phones these days have compromises the iPhone can’t afford. Galaxies don’t have FaceID (they even ditched Iris Scanning). In-display fingerprint scanners are slower than TouchID at its peak. Pop-up selfie cameras will make the iPhone less waterproof than the IP68-rated iPhone 11 Pro, and probably less reliable too since it involves moving parts. And spacial audio & stereo speakers will inevitably suffer in quality. 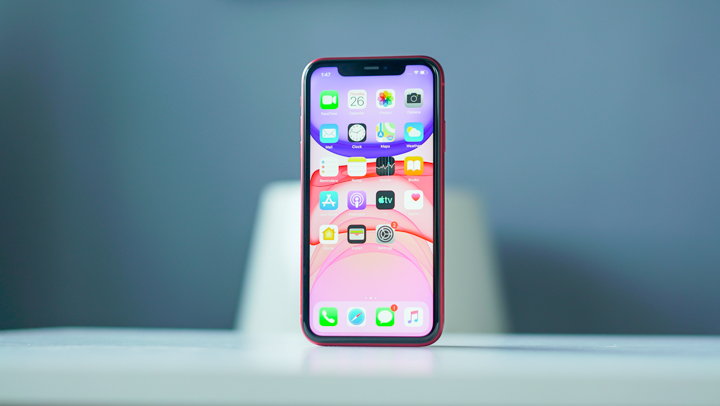 Don’t wait for the notch-less design next year. The 2020 iPhone hype might be overblown because reviewers and techies are sick of the notch, but I’m sure MOST people don’t mind.

In every iPhone announcement, Android fans always call out Apple for copying features long available on other smartphones. And they always say, “we’ve had this for YEARS” (hardware and software both), but Apple almost always waits for maturity, and well, for an all-screen iPhone displays, I say, we will have to wait longer.

This article was written by Bob Freking.