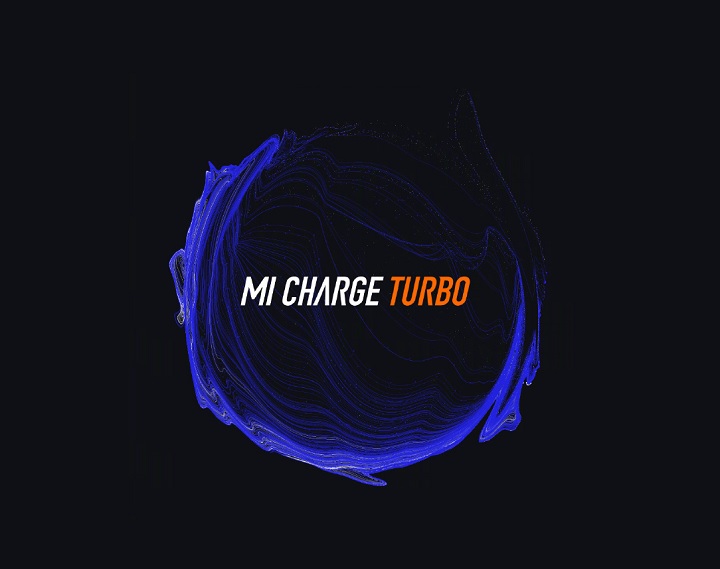 Compared to the 20W wireless charging 2:1 direct-charge architecture, the new 4:1 utilizes two levels of charge pump voltage reduction. It makes charging more efficient but at the same time reduces the heat produced. According to Xiaomi, the 30W Fan-cooled Wireless Charging Stand can charge a 4000mAh battery from zero to 50% in about 25 minutes, and 100% in 69 minutes. 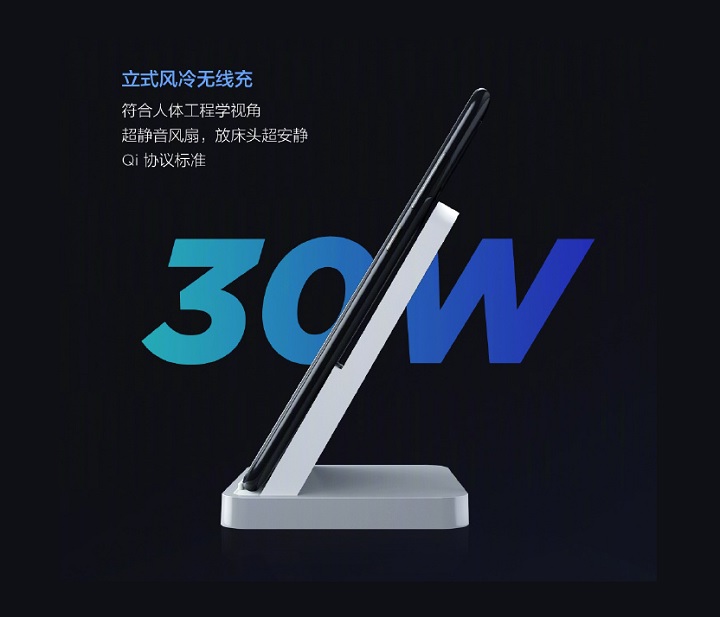 Xiaomi is introducing two new wireless charging accessories. One is the 30W Fan-cooled Wireless Charging Stand that features an ergonomic design and a vertical air duct for cooling. The second one is the 20W Smart Tracking Wireless Charging Pad that automatically tracks and aligns its charging coils to the smartphone, as well as display the phone’s charging status. 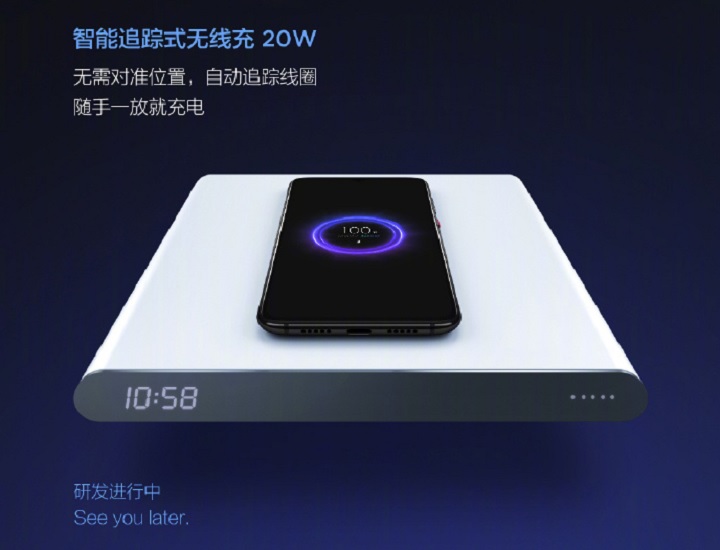 The date of arrival of the Mi 9 Pro 5G and its wireless chargers are yet to be announced.