In celebration of Xiaomi’s recent achievements, the company has unveiled a new version of its successful flagship – the Mi 3 Champagne Gold version.

In terms of hardware, the golden Xiaomi Mi 3 is similar to the silver version that we have locally except for the obvious part which is the color. The price tag is also similar which is at 1,499 Yuan or around Php10,500 when converted. 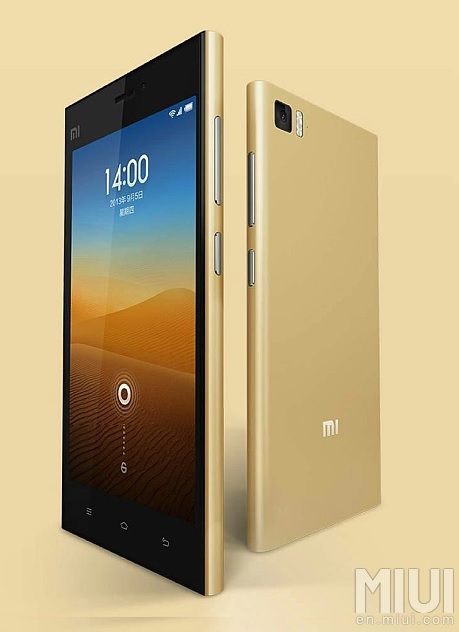 Xiaomi released the Champagne Gold version to mark its achievement of having shipped 10 million Mi 3 units. Unfortunately, the gold version is only available in China for now but we do hope that it makes it way here in the Philippines along with the other color variants – white, black, blue, yellow, and pink.