Xiaomi‘s Mi 6 was just announced towards the end of last month and while it does have capable specs like a dual rear camera and top of the line chipset, it lacks a feature that might be a deal-breaker for some — it has no headphone jack. 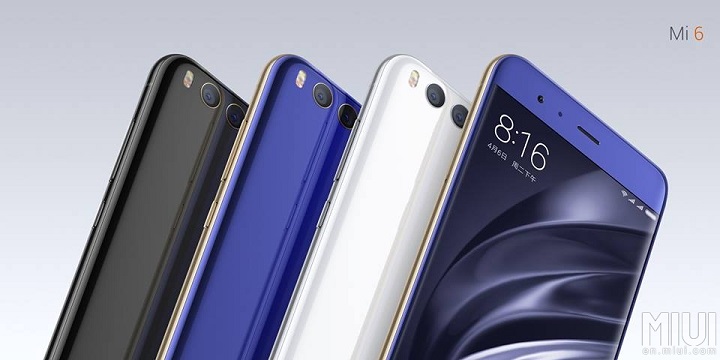 The move similar to Apple’s iPhone 7 was reportedly because of the same reason — to make space for other better components. In this case, Xiaomi decided to let go of the audio jack for a bigger 3350mAh battery. The company also said that audio using the Type-C is getting more and more common and it provides ‘excellent sound quality’.

The previous Mi 5 had only 3000mAh capacity and the two phones don’t differ much in size. Apart from Type-C, the Mi 6 also utilizes Bluetooth connectivity for wireless music.