Xiaomi Mi A1 users are now getting their much-needed Android 8.1 Oreo update with some hits and misses. 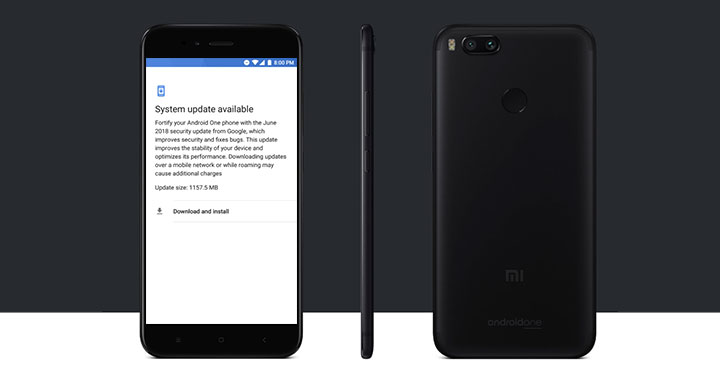 While the new update brings a plethora of new features such as Google’s June security patch, the 1.15GB update causes some inconveniences. A common issue include an SMS history wipeout just by clearing it from your recent apps menu. The new updated also causes SafetyNet, a Google security API to know if your device is in a known-good state, to fail.

Users are expected to backup their messages until fixes for these bugs are resolved. Other than these, there are no more known issues and users are enjoying the new features brought by the upgrade. Users can update to the new version by toggling in their settings menu.