There’s no stopping Xiaomi from releasing a see of capable Android device to the market and their upcoming flagship phablet could be joining the trend of having two rear shooters. 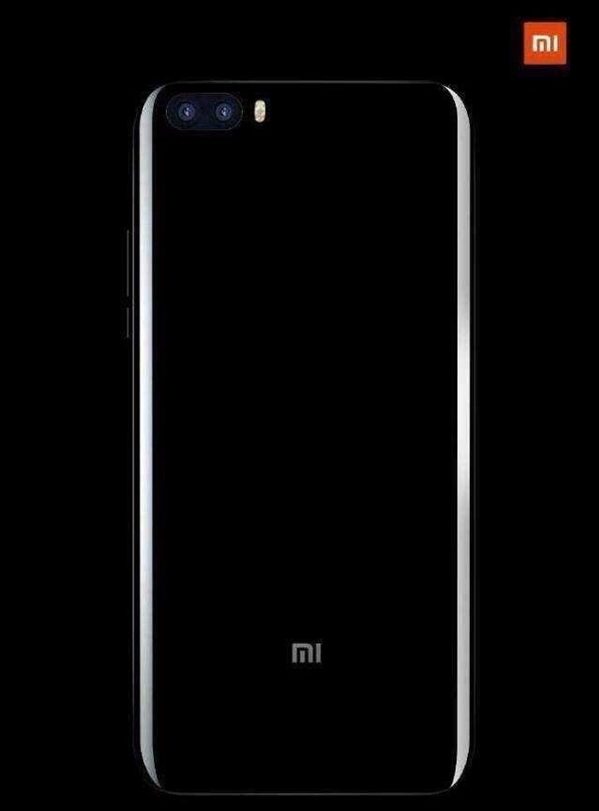 Based on the official-looking teaser taken from Chinese Weibo, the Mi Note 2 is slated to have a dual rear camera setup comparable to the recently released iPhone 7 Plus. While it’s not exactly a new feature for a Xiaomi phone, the size and similarity of design cues are striking.

As a refresher, the upcoming Xiaomi Mi Note 2 is rumored to be powered by a Snapdragon 821 chipset and a 5.7-inch AMOLED display. Storage could go as high as 256GB with 8GB of RAM for memory. Expect the smartphone to be official this month or in November.