First announced by Xiaomi last month, the Redmi 4 continues what its predecessor offers — mid-range performance in a budget and pocketable handset. Here’s our initial impression of the Redmi 4 Prime. 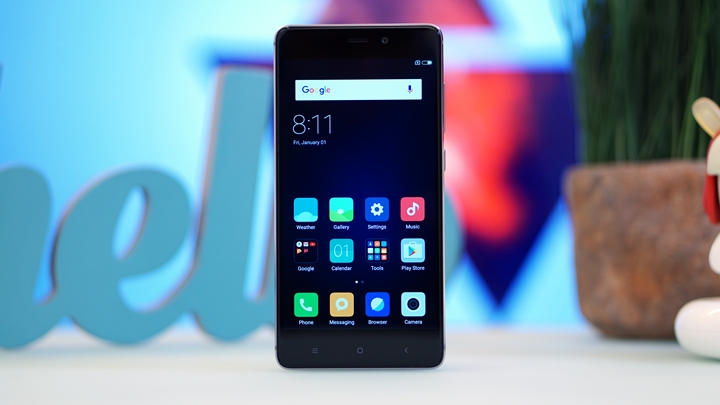 The 4th generation of Redmi still has a 5-inch display which is fairly pocketable by today’s standards. Although, it’s upgraded to a Full HD panel with a higher pixel density of 441ppi. Our unit which has a black front is just striking and elegant to look at. There is a trio of capacitive keys for navigation which are unfortunately unlit. Above the display are the earpiece, the 5-megapixel front-facing camera, and notification light. 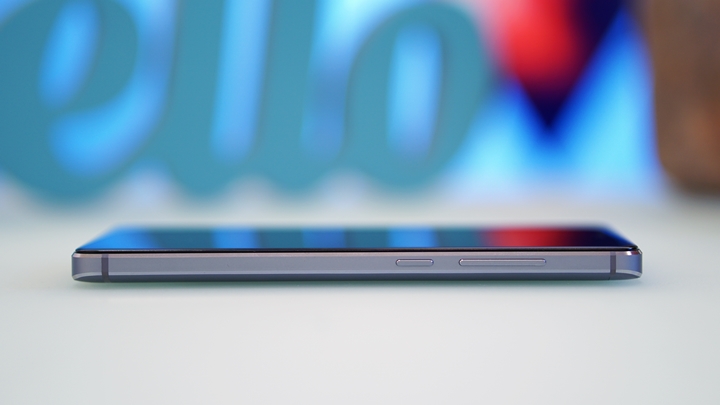 To the right are the power/lock button and the volume rocker. There are a couple of visible plastic strips as well for the antenna inside the phone. 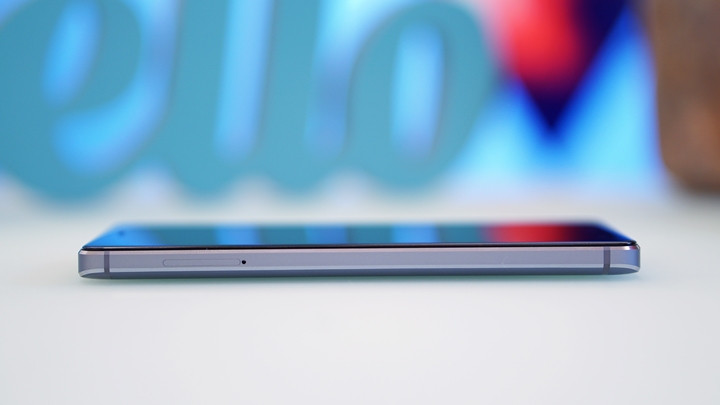 On the left is just the hybrid card tray. It accepts two SIM cards at once or swap the second one for a microSD card for more available storage. 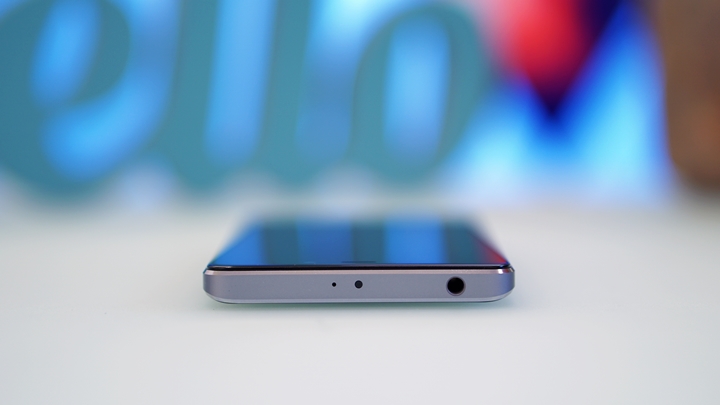 There are three circles up top. The first one from the left is the pinhole for the secondary microphone, the one in the middle is an IR blaster, and the biggest one is the 3.5mm headphone jack. 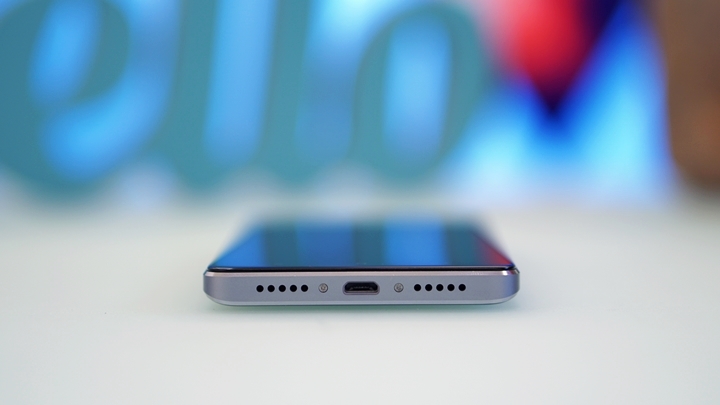 At the bottom is a number of symmetrical holes for the loudspeaker and the main microphone with the micro-USB port in the middle. A pair of screws is also here for maintenance. 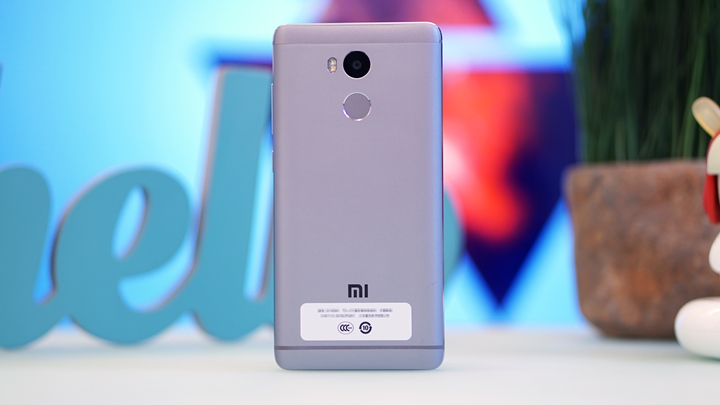 Finally at the back are the main 13-megapixel camera with a dual-tone LED flash and the circular fingerprint scanner. A printed Xiaomi logo sits at the lower-end. The chassis of the phone is made out of cold aluminum with a small polycarbonate part above the camera for signal reception. There’s also a strip found at the bottom. 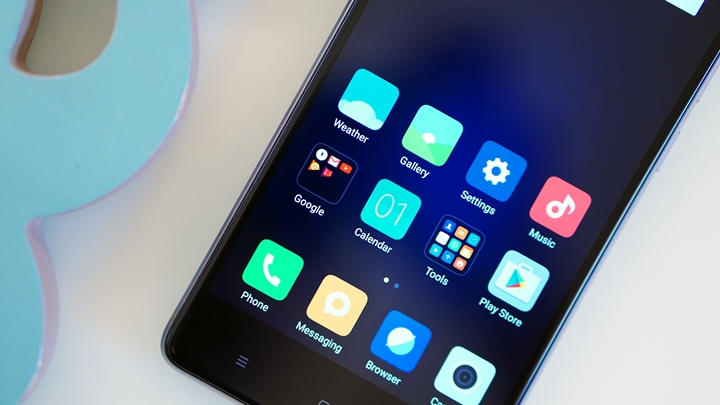 The phone is powered by a Qualcomm Snapdragon 625 with 3GB RAM and 32GB storage for the Prime variant we have. There’s also a 2GB/16GB version in the market. For comparison, it basically has the same specs of mid-range smartphones like the Zenfone 3 but at a cheaper price tag even if parallel importers imposed their own due to its availability. 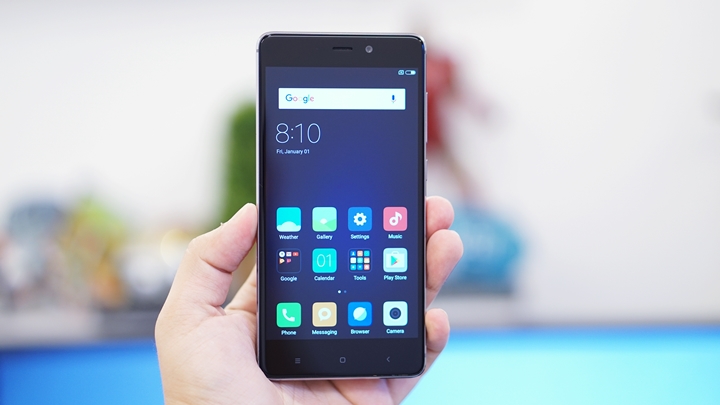 It also has a large battery capacity at 4100mAh and 4G LTE. Of course, the phone runs MIUI 8 which is based on Android 6.0 Marshmallow. The unit we have already features the Global ROM version with Google services and Play Store installed.

The Xiaomi Redmi 4 Prime is listed for Php8,700 at Widget City (see listing here). We’ll be doing a full review in the coming days. Stay tuned!

Which is better in terms of gaming and quality? Xiaomi Redmi 4 Prime or Asus Zenfone 3 Max 5.5? Thanks for answering!

The Zenfone 3 5.2 is significantly better at the camera department (4k video etc) but the price difference is also significant in favor of Redmi 4 Prime (8,700 vs 13,500 both grey prices)

Does the camera and build quality of the Zenfone 3 really cost 5k more? That’s the question for the buyers. I still maintain my stance that the 5.2 Znefone 3 should have cost just 12.5-13K with ASUS warranty and around 10.5-11k in the grey market.

The Z3 could have benefitted from a Christmas discount but it looks like ASUS is not budging. They opted instead to release “cheaper” alternatives like the Z3 max 5.5….

superb having an IR bLaster and nice specs with that price .. but little by little discoveries of chinese smartphones with an issue regarding an app steaLing user’s data .. [sighs]