Xiaomi has started rolling out its Android 7.0 Nougat update to Redmi Note 4X (MIUI 8.5 Global) and it first landed on European shores (with Greece being the first country to receive it). 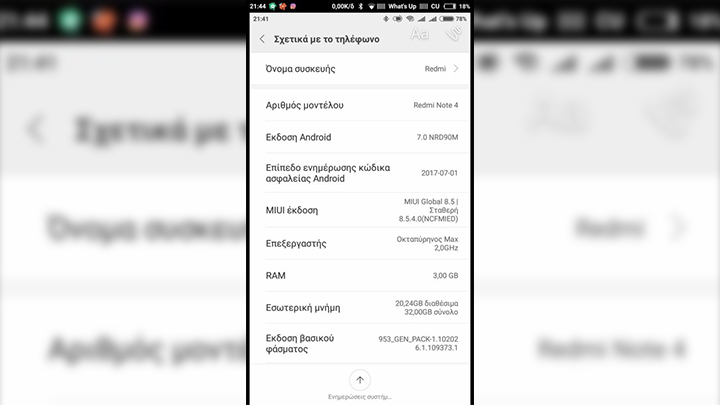 There’s also a report that Indian users are starting to receive the update as well. The said update arrives via OTA and not all users seem to have received it yet. It comes with a 1.3GB file size and Google’s July security update. Furthermore, MIUI 9 update is also set to arrive on Redmi Note 4X, and the roll out (China Developer ROM) has begun yesterday.

Meanwhile, you can read our written review on the Xiaomi Redmi Note 4X here.