Xiaomi released a Snapdragon variant of its budget-friendly 5.5-incher Redmi Note 4. From a MediaTek Helio X20 chipset, the new variant now sports a Qualcomm Snapdragon 625. What has changed aside from the new chipset? Find out in our review.

The Redmi Note 4X looks exactly the same as the Redmi Note 4 upfront. It still has a 5.5-inch Full HD display topped with a scratch-resistant glass that curves towards the edge. The glass also protects the 5-megapixel front-facing camera, the LED notification light, and the capacitive keys for UI navigation. Thankfully, the keys light up in the dark. 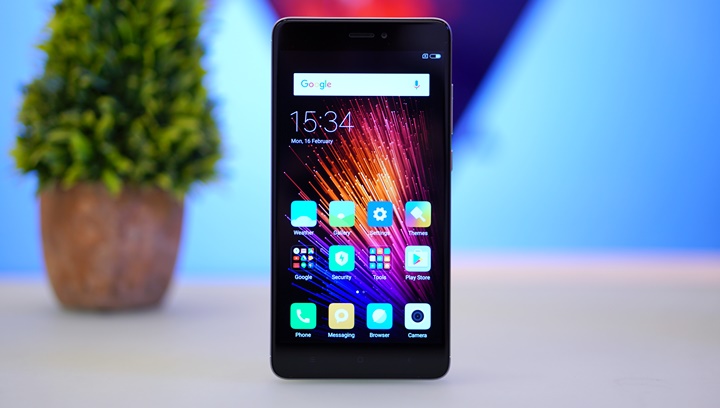 If you have held the Redmi Note 4, you’ll notice how the 4X feels different on hand. It’s because the 4X now has rounded edges. Unlike the chamfered sides of the former, that feels sharp and pointy, the new one has a friendlier grip. 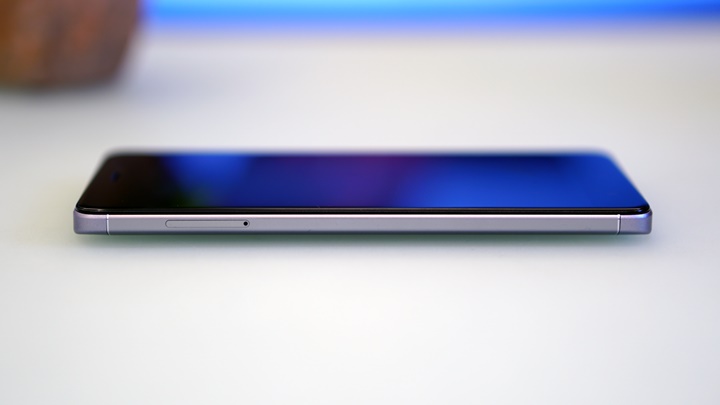 On the left side, there’s the hybrid card slot while on right are the physical buttons for power/lock and volume. The buttons have good tactile feedback when pressed and feel premium too since it’s got chamfered edges. 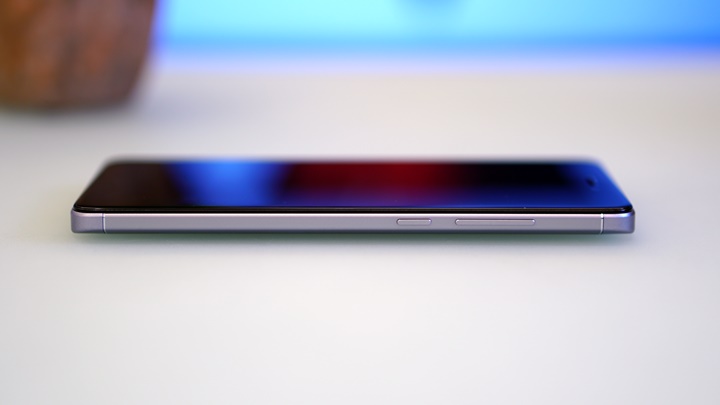 The top side of the handset has a 3.5mm headphone jack and an IR blaster for remote control functions — a staple feature of Xiaomi handsets. There’s the noise-cancelling microphone on the side as well. 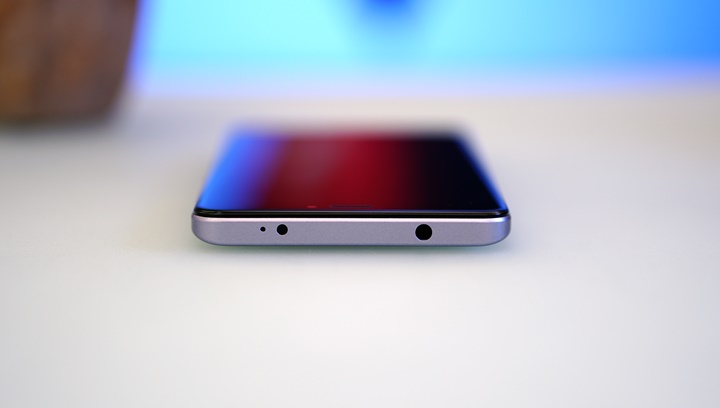 The bottom end shows the micro-USB port for charging and wired connectivity. The USB-C port is still reserved for the high-end Xiaomi phones but it makes sense to stick to the old micro port for compatibility with existing cables and accessories, especially USB-OTG thumb drives. The symmetrically drilled hole houses the main microphone and the mono loudspeaker that fires on the right. 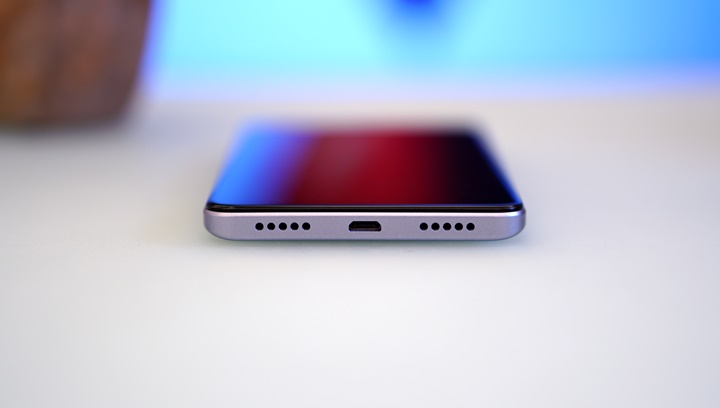 As for the rear, it’s pretty familiar with other Xiaomi phones. We have the main 13-megapixel shooter flushed to the body along with the dual-tone LED flash and the rounded fingerprint scanner. The phone has a metal rear with plastic portions on the top and bottom to let radio signals pass. 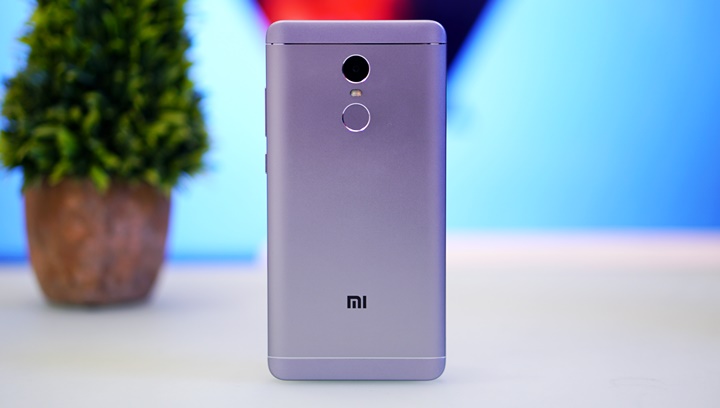 We do find the new build of the Redmi Note 4X to be a downgrade. Gone are the metal unibody replaced with a softer metal plate. In return, it’s friendlier to grip and virtually has the same dimension as before.

The phone is equipped with a 5.5-inch IPS LCD with Full HD resolution at 1920 x 1080 pixels. That gives us a sharp pixel density of 401ppi. Xiaomi didn’t mention what glass they used for protection but rest assured it’s scratch resistant. While the overall quality of the display is good, we do find it to be a bit muted when showing whites. 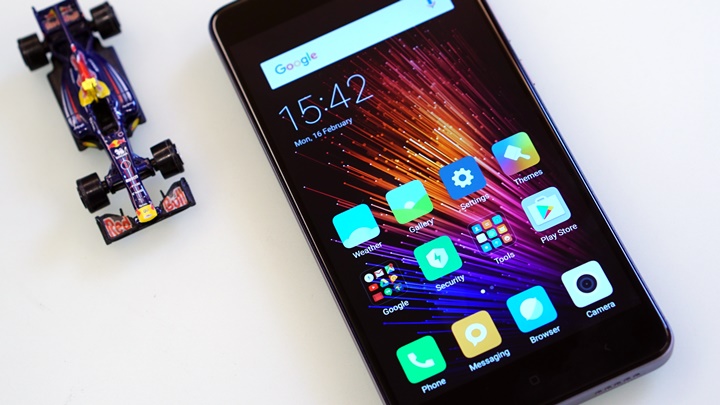 The speaker is, again, positioned at the bottom and is only mono. It loud but doesn’t sound crisp for our liking. And since there’s no bundled earphone among Xiaomi phones, you’d have to purchase one separately.

The phone runs MIUI 8 that’s based on Android 6.0 Marshmallow. Specifically, our unit has a Global ROM complete with Google apps and services with a version number 8.1.10.0 (MCFMIDI) during our first boot and has about 23GB of free space. We did receive a couple of updates bumping the version to 8.2.2.0 (MCFMIDL) which is what’s also currently available online as of writing. If you’re wondering, the unit is already tweaked upon purchase to include the Global ROM version also used with other Snapdragon-powered Redmi Note 4 handsets. Since the unit is from China, it’s got the ‘4X’ moniker to differentiate it from the MediaTek variant sold before. 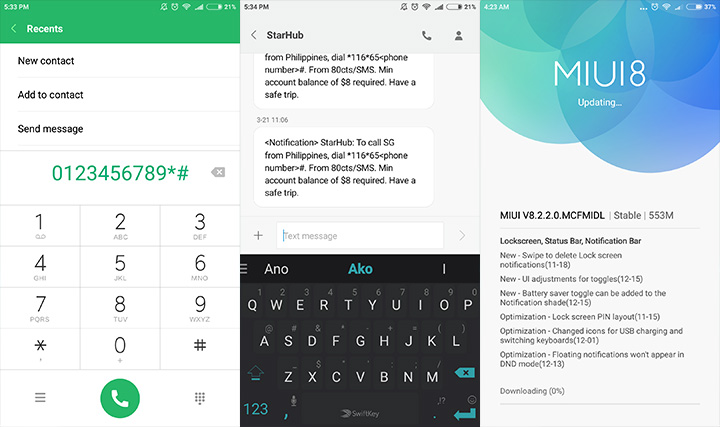 Now back to the MIUI 8. It’s Xiaomi’s custom version of Android and it’s pretty heavy. It’s got an iOS-like interface with no app drawer but the customization is welcome. There are a number of improvements here and there compared to stock Android. The catch, though, it eats memory. When we clear open apps, it just leaves us with 1.5GB of usable memory or just the half of it. But, we do like MIUI since it still gives a smooth real-life performance despite the heavy customization.

There’s no bloatware and Chinese apps included but keep in mind that you can’t uninstall any of the pre-loaded Google apps. The Mi Remote app is included since the phone has an IR blaster. We were able to use it with most of the household TVs but it’s not 100% functional. Also, it uses SwiftKey as its default keyboard.

Not much has changed within the camera department. It’s still got a 13-megapixel rear sensor equipped with phase-detection autofocus (PDAF) and a f/2.0 aperture. For selfies, it’s got a 5-megapixel shooter also with a f/2.0 opening. As before, MIUI’s camera launcher is straight-forward but a number of features and options if you prefer using them. 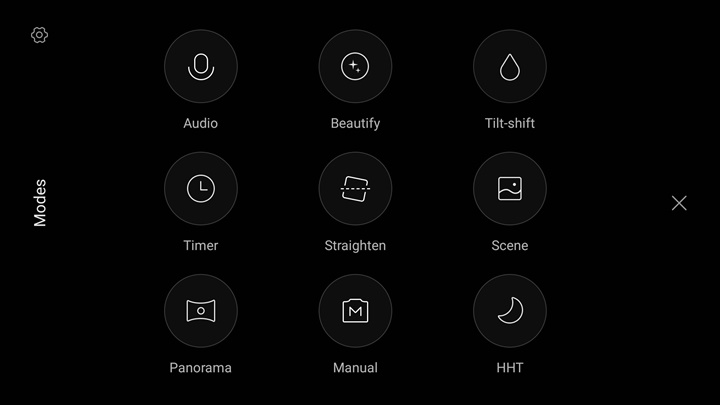 Since there’s no improvement on the hardware side, we expected that there’s some software enhancement compared before. While it’s hard to exactly tell since we don’t have both units on hand, we did notice less shutter lag and also better texture compared before. It captures good photos given that there’s a bright source of light. Like with many smartphones, low-light photography is not its forte. Autofocus is a bit slow, though, despite PDAF feature. Here are some samples:

The front-facing camera takes decent selfies with high contrast. Mind you, it doesn’t have a wide-angle lens which makes it hard to fit a lot of people in the frame. Check them out:

For video, it still maxes at 1080p at a steady framerate of 30fps. While quality is okay, the recorded audio when taking a video sounds muffled and just really not something you can praise. Software stabilization is available within the camera settings but it’s that helpful. Here’s a sample:

The major difference of the new Redmi Note 4X lies inside just like its predecessor. From a MediaTek processor, we now have a Qualcomm Snapdragon 625 octa-core processor with the Adreno 506 GPU. Xiaomi fans do prefer the Snapdragon variant of their devices. It’s more efficient but not necessarily more powerful, at least on paper. When we reviewed the MediaTek Redmi Note 4, it was able to run intensive games but not without stutter on high graphic settings. With the Redmi Note 4X, we get better gaming performance thanks to the Adreno 506 GPU. As for everyday use, there’s nothing to worry about as the handset can handle tasks with ease. Multitasking is also not an issue thanks to the ample 3GB RAM. As mentioned earlier, the MIUI 8 eats up quite a lot of memory but we haven’t encountered any major hiccups or slowdowns.

Here are the benchmarks scores:

For comparison, the former Redmi Note 4 was able to score 73718 on AnTuTu during our time with it. It shows that the MediaTek Helio X20 is more powerful in benchmark tests.

Call quality on the phone is good with a loud earpiece and, thanks to the dedicated noise-cancelling microphone, we were able to converse even in a busy urban street. 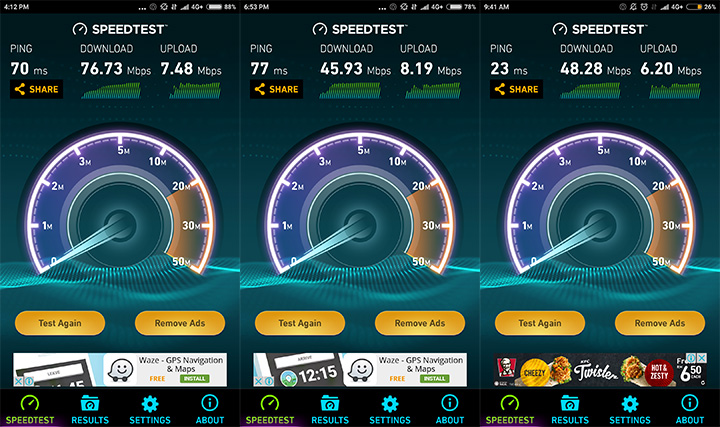 The phone accepts two SIM cards (Micro + Nano) with dual standby but, as usual, you can only use one for data connection at a time. We tried checking its LTE speed using our Globe SIM and we were able to get fast speeds in Metro Manila especially when we get a 4G+ signal on a good day. Other connectivity options include Bluetooth 4.2, dual-band Wi-Fi, and GPS w/ a-GPS support that works just fine.

A large 4,100mAh battery cell is stuck inside the handset. Truth be told, we’re able to use the handset for two days straight without looking for the charger. We don’t even need a power bank for this. 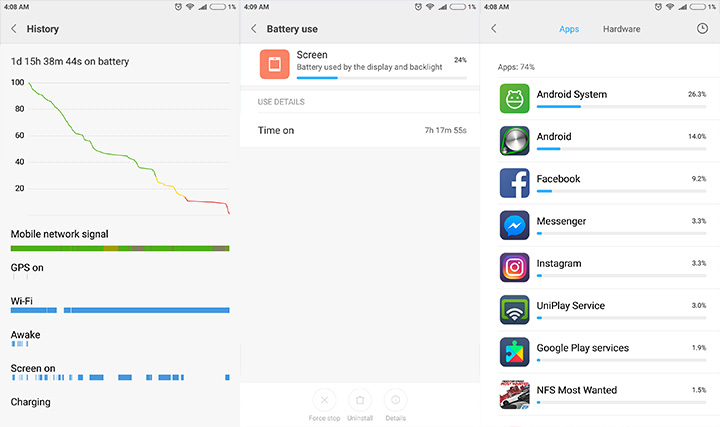 Based on our actual usage, we were able to squeeze about 1 day 15 hours 39 minutes with about 7 hours and 18 mins of screen-on-time. That’s with moderate use mixing 4G connectivity and home Wi-Fi, texting, chatting, and everyday phone tasks. You can even stretch it more depending on your usage.

Author’s note: We’re having problems with PCMark battery test for now. Will update when it gets fixed.

Is the Redmi Note 4X an upgrade to its MediaTek variant? Not exactly. While the Snapdragon 625 is a welcome change, the sacrifices made to keep the pricing at par with the former is disappointing. We do miss the cold aluminum block but if you’re going to put in a case, it wouldn’t matter. We didn’t see any major performance upgrade too but since Snapdragon makes more efficient chips, we do get a better battery life. The unit we have on hand is from Widget City that sells it at Php10,500 for the 3GB/32GB option. See listing here.