Facebook phones are not exactly new in the market but Cherry Mobile thinks there is a market for it. That’s why they have the Cherry Mobile FB100. It’s your typical phone with a dedicated Facebook button. 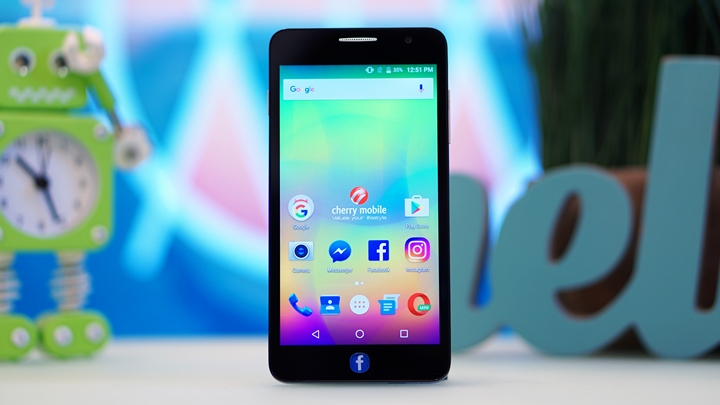 The FB100 is a candy bar phone that has a 5-inch display with a resolution of 1280 x 720 pixels. That results to a crisp 294ppi which is more than enough for browsing through your social feed. Above it is the 5-megapixel selfie camera, earpiece, and a LED notification light. 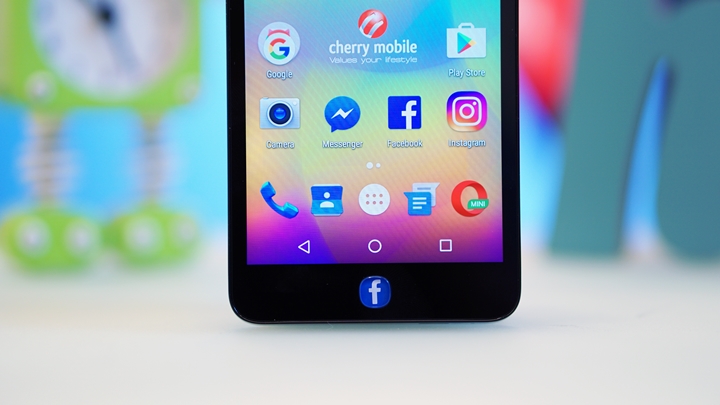 Just below the display is a physical button sporting the bright blue Facebook logo. Pressing it will open the pre-loaded Facebook app. Apart from that, it also has Facebook Messenger and Instagram out of the box. Sadly, the button isn’t programmable to open other apps as well — it’s purely for Facebook. 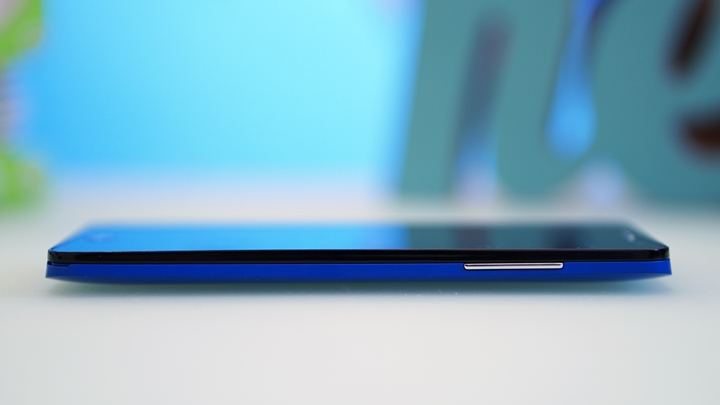 To the right-hand side is just the volume rocker. This leaves the left to house the power-lock button. It’s a rather unusual layout compared to most Cherry Mobile handsets we already reviewed. 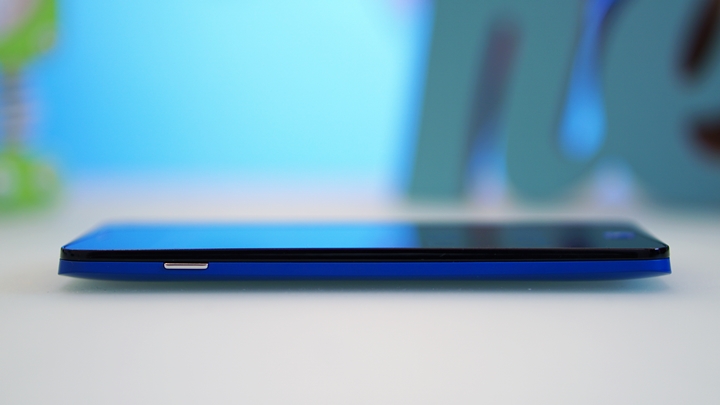 To the top is the 3.5mm headphone jack placed in the middle with a tiny pinhole for the secondary microphone just beside it. 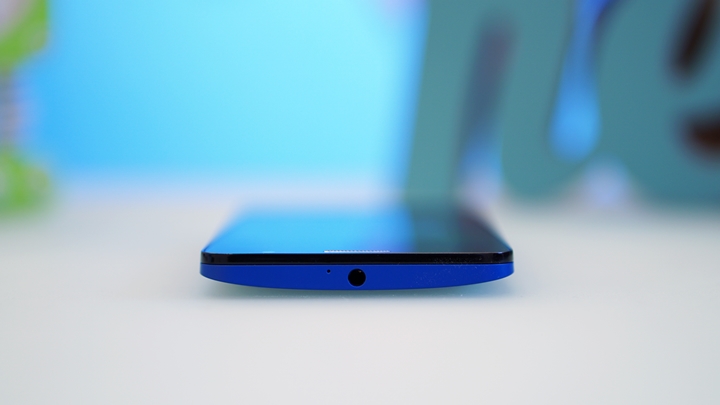 The bottom end of the phone has the micro-USB port for charging and data transfer plus the main microphone. Both lean to the right. 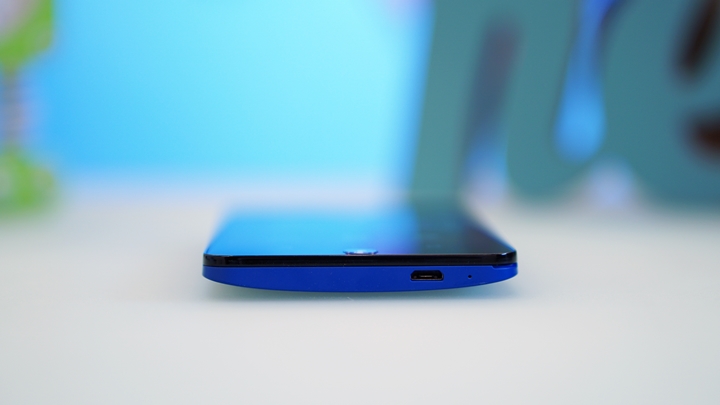 The rear of the FB100 screams the color blue with its matte back cover. We personally like the finish although it attracts grease and prints easily and they are not simple to wipe clean. Here we have the main 8-megapixel camera and its lone LED flash. There’s a slit down at the lower center for the loudspeaker. 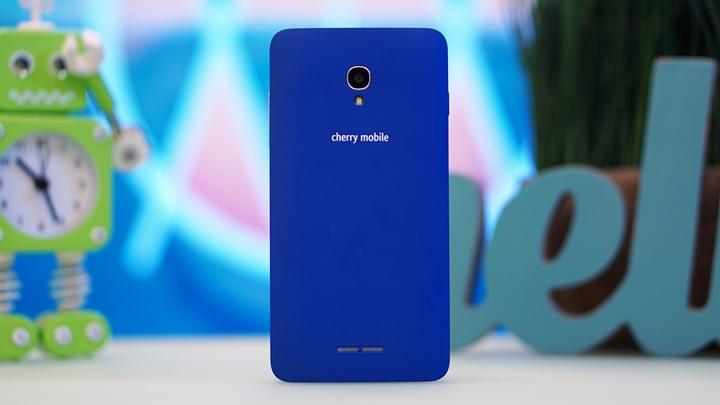 Powering the device is a 1.3GHz quad-core chipset from MediaTek namely the MT6580. It’s paired with the Mali-400MP2 GPU and 1GB of RAM. Having just a gigabyte of RAM for doing Facebook is a bit of a letdown. We all know Facebook and its accompanying apps eats a lot of memory and storage, too. Furthermore, there’s nothing more about the Facebook button up front. There’s no software integration or what not under the hood, unlike previous Facebook phones. We’ll see if we are missing any in our review. 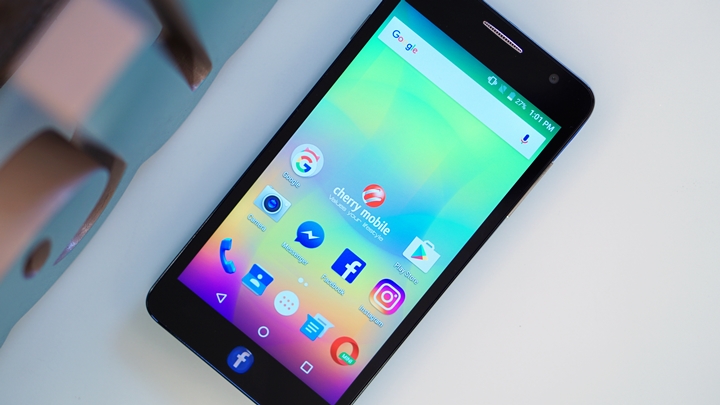 Other specs include a removable 2,000mAh battery and Dual-SIM connectivity but with a 3G radio only. The phone runs bare Android 6.0 Marshmallow.

The Cherry Mobile FB100 retails for Php2,999 with a Cherry Prepaid SIM loaded with free mobile internet for 6 months.