We’ve been silently working on this huge project since last year and we’ve arrived at the final phase. We’re launching our very own YugaTech 4G/LTE Prepaid SIM cards. 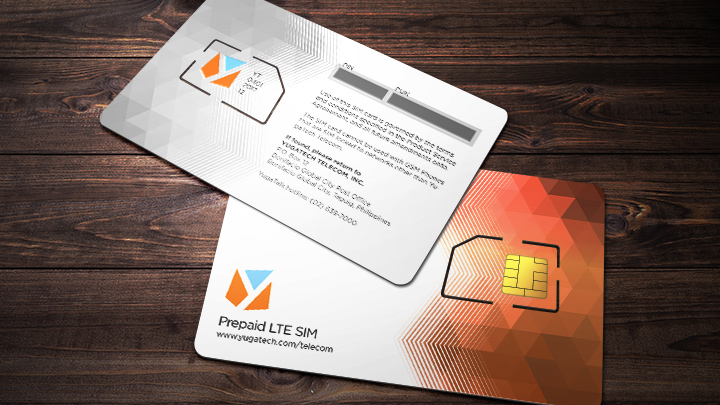 The special SIM was developed in partnership with an upcoming new telco, so year we’ve actually what you call an mobile virtual network operator (or MVNO). This is similar to the setup of ABS-CBN where they partnered with Globe. Ours, we’re not yet ready to disclose yet but in the proper time we should make that announcement.

Here are the things you can expect from the YugaTech LTE Prepaid SIM:

The SIM cards will be available in major stores and 7-11 branches within Metro Manila by end of the month (around April 31) and nationwide by on or before end of Q2 (June 31) of this year.

The SIM cards will cost Php299 for the starter kit with an initial 100GB data, 100 minutes free calls and 1,000 free SMS to all networks.