Huawei may be gearing up for a flagship launch this month, but this doesn’t stop them from releasing other devices such as its top-tier MediaPad M3 tablet that has been announced last year during the IFA Week in Berlin, but only made its way here in the country through a local retailer just this week. 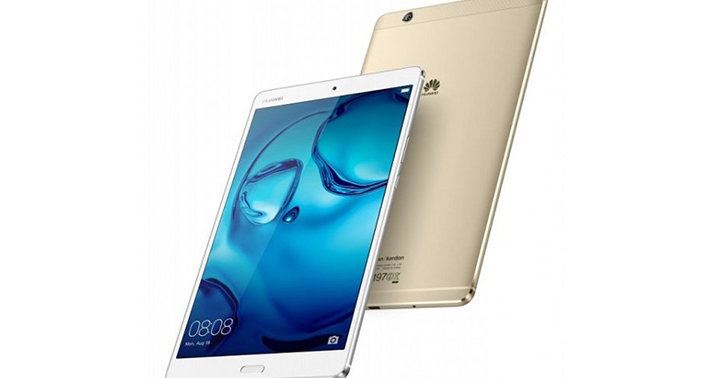