The second month of the year brought us more devices to play with and test. Here’s a recap of the devices we reviewed within the month of February 2017. From an affordable 4K action camera to storage solutions, and of course, smartphones, we’ve got you covered. 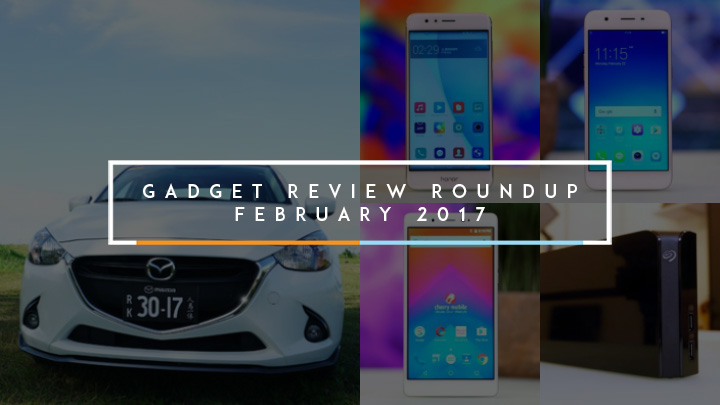 It almost has everything a heavy user would want in a smartphone – large vibrant display, good internal configuration, premium build, great camera performance, and large battery.

It also doesn’t ask much at Php15,990. So if you’re on a hunt for a good phablet under this budget, then the Zero 4 Plus is worthy of serious consideration.

The Cosmos Three joins its cousin, the M1, in the club of Helio X20-powered handset by Cherry Mobile. MediaTek’s flagship processor do pack some processing prowess and the large Full HD display will please those who enjoys watching content on their phone.

For Php9,999, the phablet is a capable device although we’d like to get longer battery life for its size. Also, the phone lacks gyroscope making the handset incompatible for virtual reality.

The OontZ BudZ 2 is a decent pair of earphones that can provide you the convenience of listening to audio wirelessly without breaking the bank. It has a powerful bass, good build quality, comfortable, and comes with its own carrying case.

Lastly, it doesn’t ask much at Php1,999. You can purchase the BudZ 2 at Lazada. See listing here.

The Honor 8 is one of those smartphones that punches above its weight class. It’s smaller than most devices out there but it has a powerful CPU, large RAM, and has a dual camera setup which can produce good images. 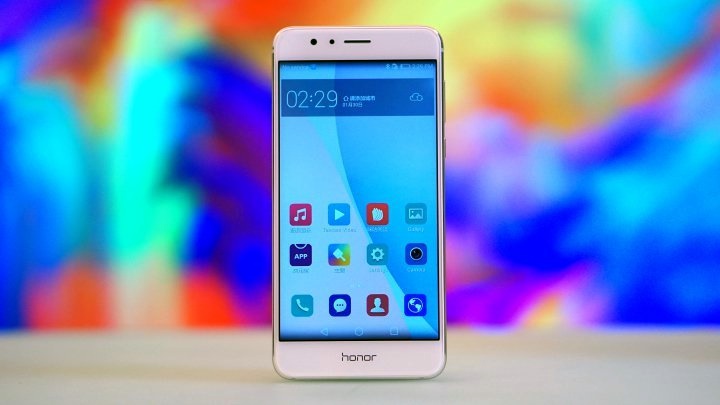 It also runs Android Nougat now, however, it has a Chinese ROM so you will need to tinker with. The Huawei Honor 8 is not officially released in the Philippines but being sold at Lazada with a retail price of Php18,900 for the 32GB model (see listing here).

The ThiEYE i60+ comes in GoPro-like form factor but with unique hints of orange all around which makes it appealing to the eyes. It is also very light which makes it a handy device to have when traveling around. Picture quality is decent with good colors and auto exposure.

For Php3,800, the ThiEYE i60+ offers features that are useful for shooting either sports or simple travel videos. It brings to the table 4K recording among other useful bells and whistles without breaking the bank.

We took the Mazda2 SkyActiv V+ (4-door sedan) for a test drive. The new design is inspired by the same Kodo theme we’ve already seen in other models like the Mazda 3, Mazda 6, CX 3 and CX 5. 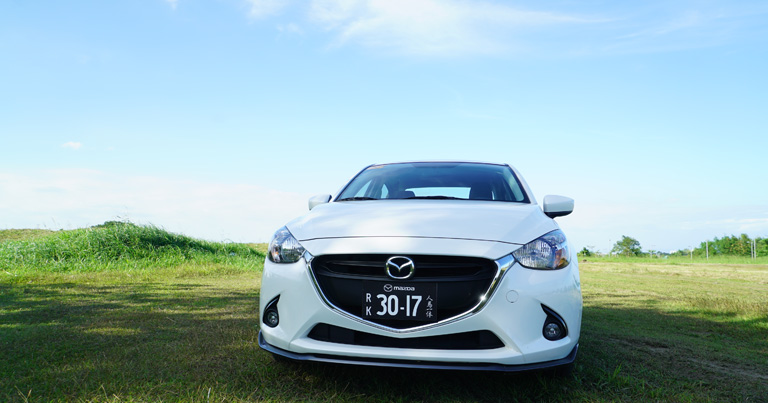 The ASUS FX502 is a looker in terms of physique and form factor — it’s got a nice brushed metal look commonly seen on high-end gaming laptops and has great color accents. As for its internals, the CPU-RAM-GPU combo made things swift and reliable for gaming although we experienced slight hiccups in other operations.

The configuration we have is priced at Php74,995 and allows its users to bring it anywhere, set it up, and play games wherever they are. It is recommendable to gamers who demand portability without having to pay a premium price just to have a capable GPU onboard.

It’s easy to understand why OPPO became popular among Filipino consumers. With their handsets, they were able to give the feature the masses want like a straightforward experience, quality selfies, and good build. The striking resemblance with the iPhone is hard to dismiss but in this age of brick smartphones, any design can be quite similar to the other.

The OPPO A39 is priced at Php10,990. There are a few options available that offer more for the price, even cheaper. Although, the overall experience is different and it would be best to try them in stores if you can so you can pick which one is your choice.

Arsenal, being a new player in the country, will have a tough time to gain popularity. Their first weapon of choice is the VR One and it doesn’t disappoint — not entirely.

We have mixed thoughts about the handset. We do like its build and display but there’s nothing exciting or new about it either. For Php11,990, it will be a hard sell to Filipinos especially that it’s a new name.

The Seagate Ultra Slim is one of the best options out there if you want a very portable, travel-friendly backup drive. It’s slim, light, has a simple but nice design and can carry a lot of storage. It also comes with additional features via the Seagate Dashboard that maximizes the use of the portable drive.

For the 2TB version of the Seagate backup Plus Ultra Slim, local pricing is pegged at Php5,699 (via Lazada here) while the 1TB is Php3,799 (see listing here). The effective price per gigabyte would be Php2.875/GB for the 2TB and Php3.9/GB for the 1TB model.

The Skyhawk 10TB HDD is a good solution for security surveillance storage. Unlike other surveillance drives in the market, the Skyhawk delivered fast and reliable performance without breaking the bank as much.

While of course it did lack in some read/write computing performances, it is expected since the drive was built for longevity and surveillance use. In line with its actual use, however, performance should be better and the drive, provided alongside its storage capacity, will deem useful and pleasing to any business/security team.

The Seagate Backup Plus sports a very elegant design that complements almost every PC. Asides from the great design, it’s also lightweight and portable. The downside of the drive, however, would be the external USB ports. Whilst it is a great idea to have external ports for charging, Seagate, however, could have made the ports more useful by enabling other devices to use it as well. Overall, if you’re looking for your own personal backup hub that has great software support as well as design and storage capabilities, then the Seagate Backup Plus Hub will be great for you.

That’s pretty much it. We’re looking forward to more devices this month.