OPPO’s main market is the selfie game. With the F1s as the main offering, the company also has a slightly cheaper variant in the form of the OPPO A39. Since it’s priced lower, it misses some of the features like a fingerprint scanner and a high-resolution front camera. The A39 is also the successor to the A37 we reviewed before. With a number of options in the market, can the OPPO A39 keep the spotlight? Here’s our review.

What’s in the box

Out of the box, we get the following: 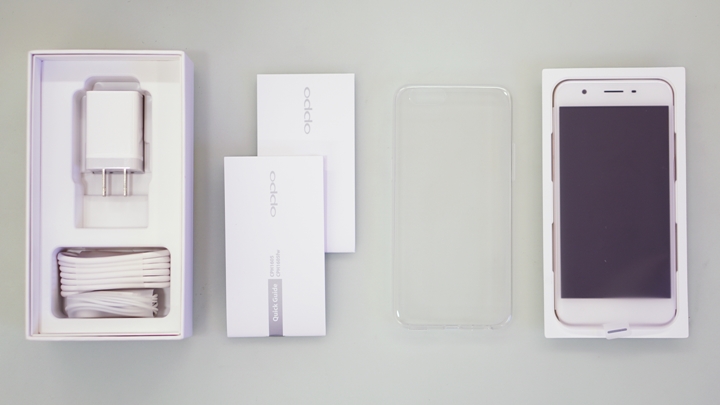 The basics are covered plus there’s an included jelly case to protect your new phone from any unwanted scratches and the handset already has a pre-applied screen protector. The bundled charger is quite a bummer though as it doesn’t do fast-charging.

The handset’s design is typical of an OPPO phone which is akin to an iPhone. It’s got a polycarbonate body with a 2.5D Gorilla Glass 4 protecting the 5.2-inch HD display and the whole front. 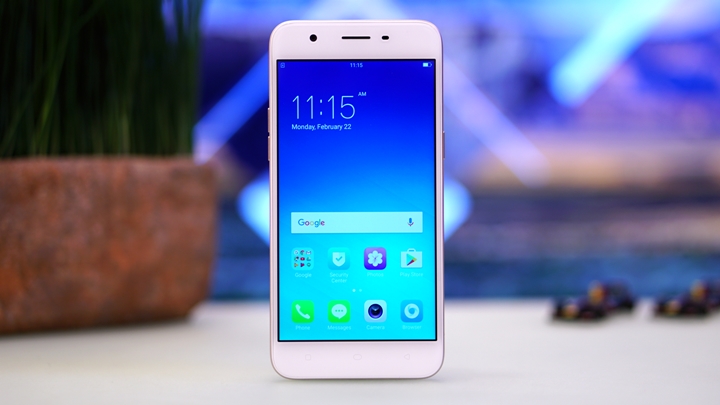 Above the display, we have the selfie camera along with the earpiece and the front sensors. There are three unlit capacitive keys below for UI navigation. 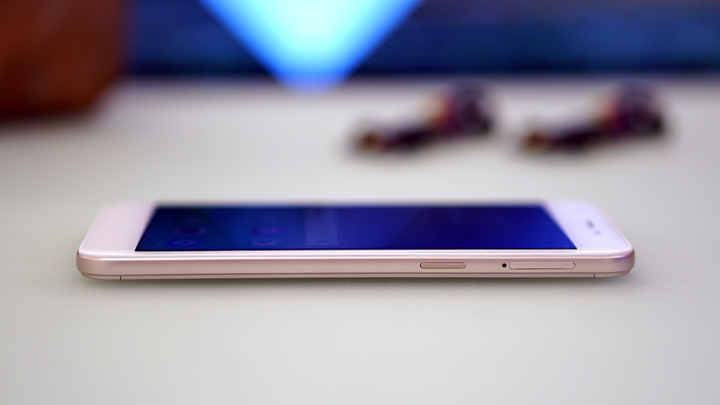 The right-hand side is where the power/lock button and the card tray are found. 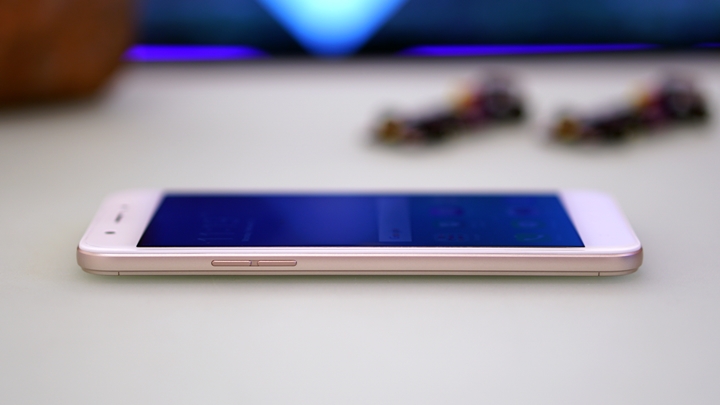 The left side only has the physical button for controlling volume. The sides of the phone are plastic and no cold metal is present here, aside from the card tray. 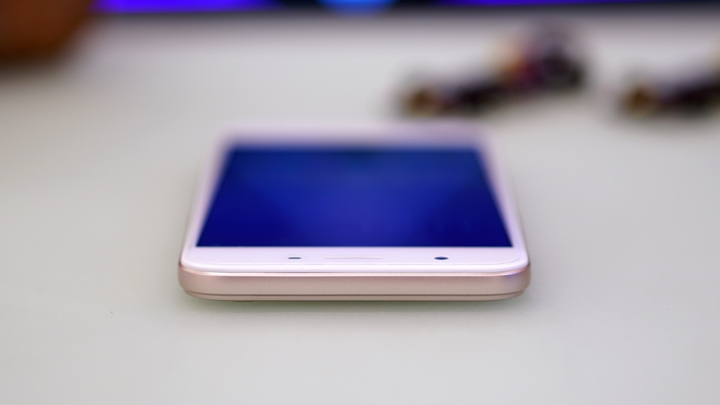 The top is voided of any ports or button and is completely empty which leaves the bottom end busy. The 3.5mm headphone jack, main microphone, micro-USB port, and the loudspeaker are all cramped at the base of the phone. 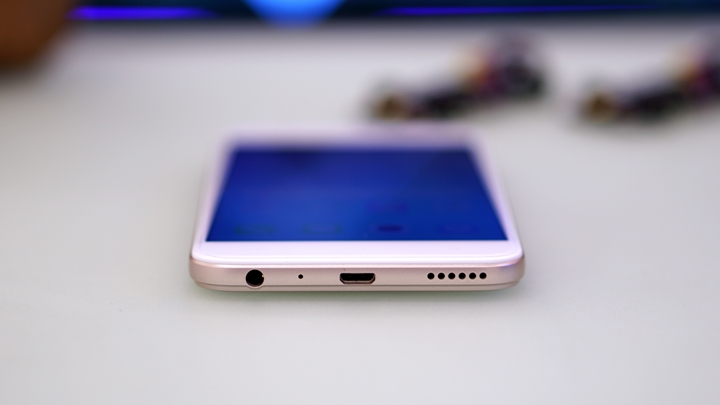 The back of the handset is plain and simple. There’s the primary shooter with its LED flash at the upper-left corner while the shiny OPPO branding sits in the middle. 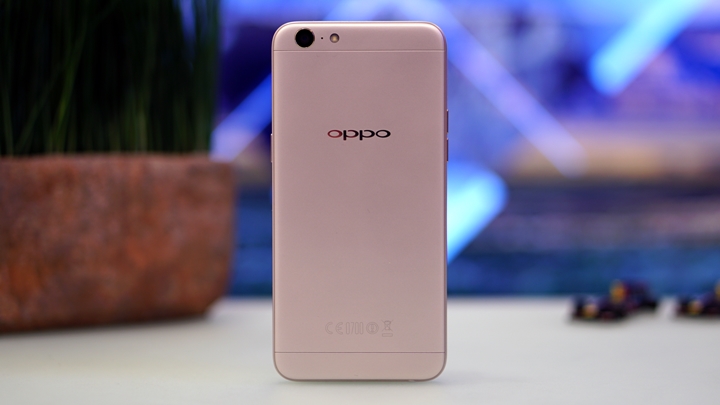 Don’t let the cuts deceive you of the material of the panel as they are just for aesthetic value — it’s polycarbonate all the way. Despite being a plastic brick, the A39 has a solid and impressive build. It sits well on hand although it’s a bit slippery.

The phone’s 5.2-inch display is an IPS LCD panel with a resolution of 1280 x 720 pixels or 282ppi. An HD resolution at this size is still sufficient to produce a crisp picture although we’ve seen better in this range. The panel has a wide-viewing angle and pleasing color reproduction. It’s also relatively bright for outdoor legibility and has a 10-point touch input. 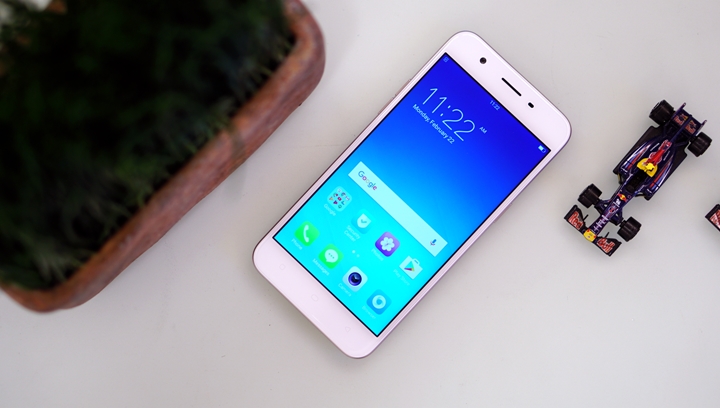 As for the loudspeaker, it’s mono and down firing which is pretty common but not the ideal setup. Nevertheless, the speaker is audible and clear even in high volume. Just watch out for your fingers as it gets muffled easily.

OPPO is known to mimic the iPhone, not just in design but also in user interface. ColorOS v3.0, OPPO’s own take on the Android system, is almost similar to Apple’s iOS. A number of Chinese OEMs do imitate iOS on top of Android but ColorOS doesn’t even try to make it subtle. The icons, transitions, settings list and color scheme are pretty familiar if you’d ask an iPhone user. But, that could be, at least for me, one of OPPO’s strongest suite. 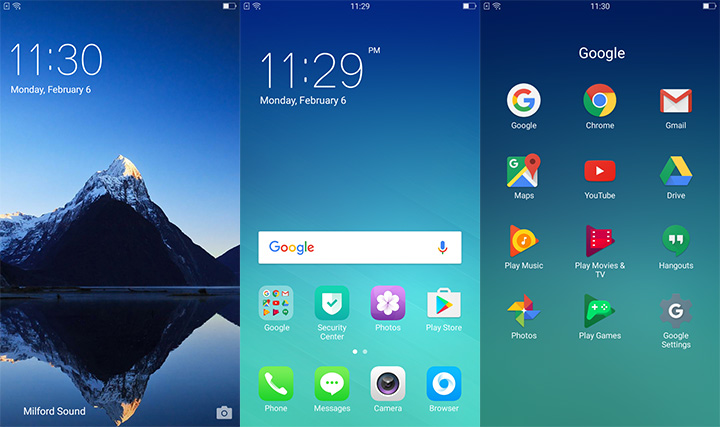 Despite the heavily-skinned nature of ColorOS, it’s fast and fluid. The phone benefits from the iOS inspiration with a bit of Android touch. There’s no app drawer but there are a few available widgets you can place on your pages. Of course, the skin has its quirks mainly the fact that’s based on an outdated Android 5.1 Lollipop version. It would have been nice to have at least Marshmallow and for sure, it’ll not get Nougat anytime soon. 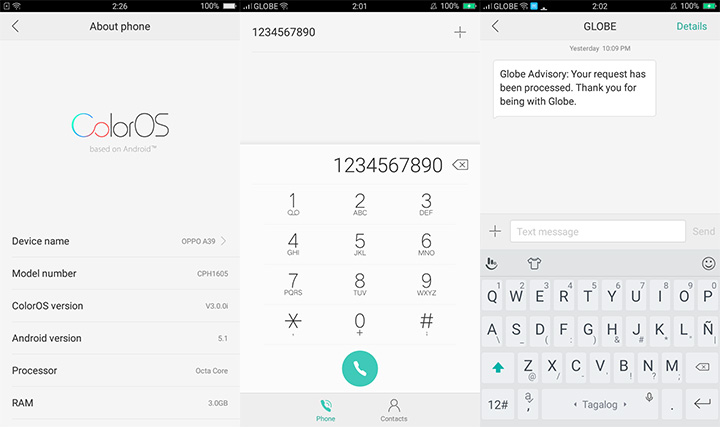 The phone has a complete suite of Google apps and has no bloatware out of the box. The 32GB internal storage leaves you with 25GB available space for your apps and personal files.

The A39 is equipped with a 13-megapixel autofocus rear shooter and a 5-megapixel selfie camera. OPPO’s enthusiasm of iOS continues to the camera launcher. You get a shutter button for quick snaps and swipe gestures to select the camera mode. For the rear camera, we noticed that most of our snaps are bright, even brighter than what it actually seem. Since photos taken with phones are normally for social posting, this is okay. It’s detailed but the post-sharpening is a bit too much for our liking. Check out these samples:

When it comes to selfies, OPPO is the chief. Despite just being a 5MP shooter, the front-facing camera captures bright and fresh looking self-portraits. The beauty feature works well too even there’s a number of faces in the frame. Here are some samples:

With Beauty Mode On

With Beauty Mode On

OPPO is a ‘selfie expert’ among budget Android devices. It’s nice to see good looking selfies taken with a 5MP camera — even better than 8MP of other OEMs.

As for the video, it can do 1080p at a steady 30fps. Quality is okay but it looks like an enhanced 720p footage. There’s also no electronic stabilization going so keep those hands steady while recording.

Powering the handset is an octa-core chipset from MediaTek namely the good old MT6750 running at 1.5GHz. It’s got Mali-T860 MP2 to handle graphics and an ample 3GB RAM for memory. This performance setup is quite common for lower mid-range phones like the A39 and from what we’ve experienced, it’s fit for everyday use with some gaming on the side. ColorOS doesn’t hinder performance based on our day to day use and the easy-to-use built-in memory manager is quite handy for clearing out tasks when it’s already choking. Gaming is not a problem here as long as you’re not pushing it. Intensive Asphalt Xtreme games can be played in max settings while NBA should be kept around low or medium for smoother frame rates.

Benchmark scores are typical for the chipset. Here are some numbers:

Calling on the A39 is satisfactory. It’s got a loud earpiece and useful secondary microphone for noise-cancelling. Signal reception is also good. We get strong 4G signals where available, especially around Metro Manila. 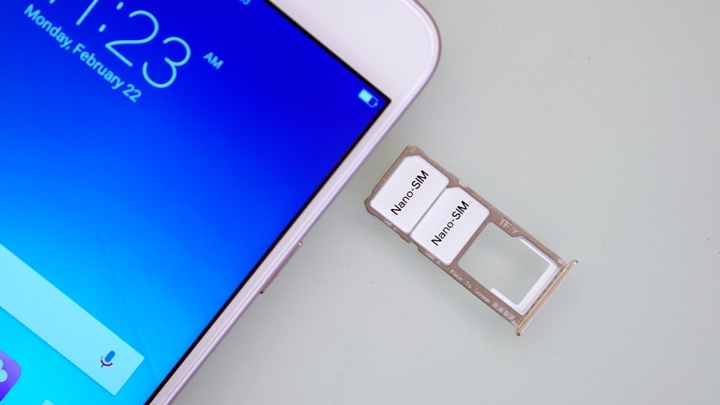 Sealed inside the handset is a 2900mAh battery that’s enough to give you a whole day of power. We took the phone as our daily driver for a week and suffice to say, it was able to last us for 8 hours on the road. That’s with mobile data on and consistent use of messaging and social apps. We can’t find in the settings to check the screen on time but an estimate of around 3 hours is safe. 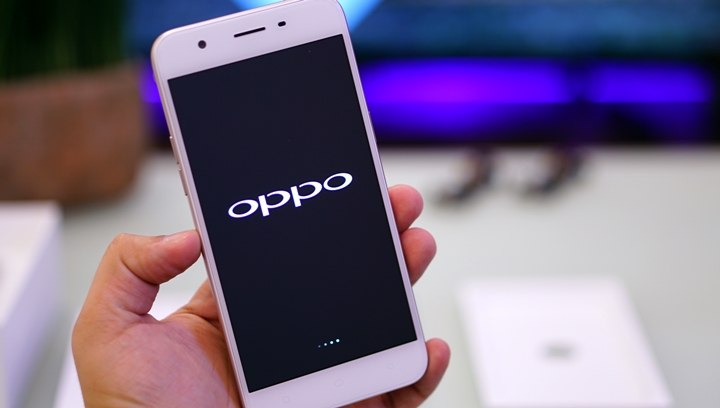 As for a more objective measure, we ran PCMark battery test (Work 1.0) and the handset lasted for 8 hours and 20 minutes.

It’s easy to understand why OPPO became popular among Filipino consumers. With their handsets, they were able to give the feature the masses want like a straightforward experience, quality selfies, and good build. The striking resemblance with the iPhone is hard to dismiss but in this age of brick smartphones, any design can be quite similar to the other. 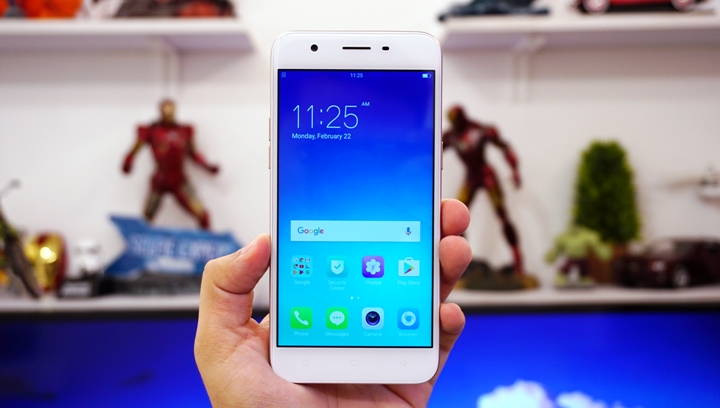 The OPPO A39 is priced at Php10,990. There are a few options available from Asus and Xiaomi that offers more for the price, even cheaper. Although, the overall experience is different and it would be best to try them in stores if you can so you can pick which one is your choice.