Cherry Mobile has a number of devices in its arsenal and this time we have a 5.7-incher that sells itself to those who want a smartphone with a large and beefy spec sheet. If you could still remember, the first ever Cosmos handset from Cherry which was affordable but a limited edition phone. Three years after, we now have the Cosmos Three sporting a 1080p display and a Helio X20 chipset. Is it any good? Read our review to find out.

The unit is notably big due to its 5.7-inch display. This makes the phone practically a phablet, too. The display is topped with a 2.5D scratch-resistant glass although the curved edge is not that prominent. 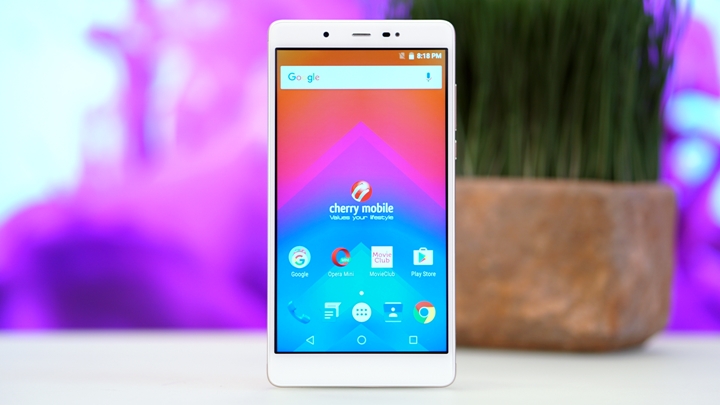 Above the display are the 8-megapixel front-facing camera, LED notification light, earpiece, a couple of sensors, and a dedicated front flash. 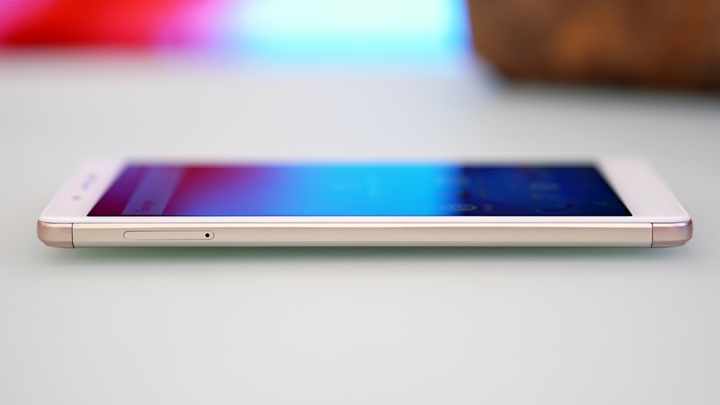 The left side has the hybrid card tray which accepts two micro SIM cards with the second slot also capable of reading a microSD card for storage expansion. 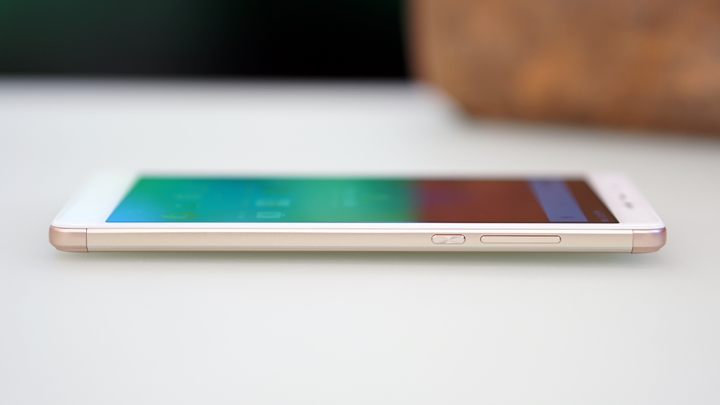 To the right-hand side are the physical buttons for volume and power/lock. Both are metallic with the power button sporting a concentric pattern for texture. 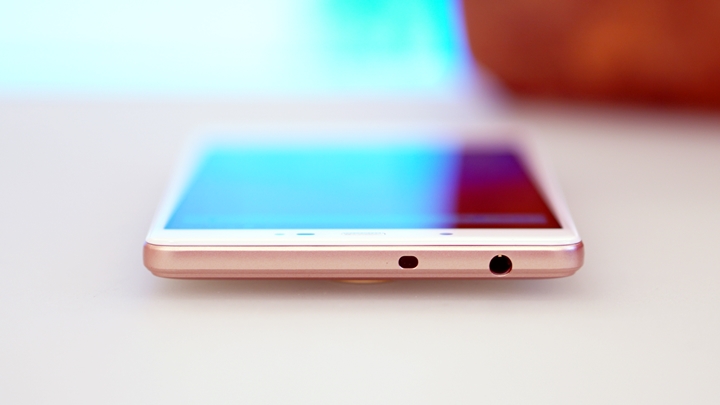 The top side houses the 3.5mm headphone jack. We first thought that there’s also an IR blaster but the black dot seems to be of nothing useful. 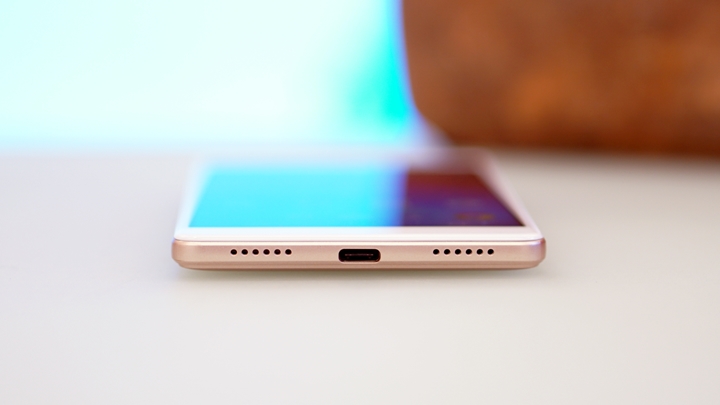 The bottom end has the USB interface using the latest reversible Type-C port. It’s sandwiched by drill holes with the loudspeaker firing from the right and the main microphone on the left. 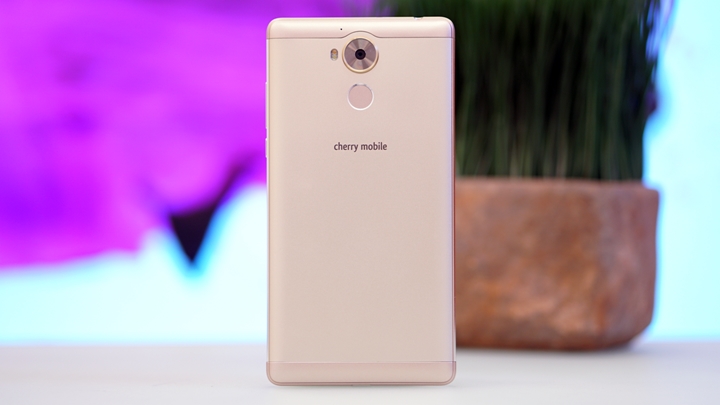 The rear of the phone features a business-like design with a protruding main 13-megapixel rear camera. A dual-tone LED flash is positioned on its left while a rounded fingerprint scanner is located below it. The rear panel is aluminum and sealed but the top and bottom is polycarbonate to allow signals to pass through.

Cherry gave its new Cosmos phone a large 5.7-inch display with an IPS LCD panel sporting a Full HD resolution. Even at this size, a 1080p display still can produce a sharp pixel density at 386ppi. The display is not bright enough to be used outdoors but it has wide viewing angles. If you find the display less saturated for your liking, there’s always the MiraVision tool to take it up a notch. 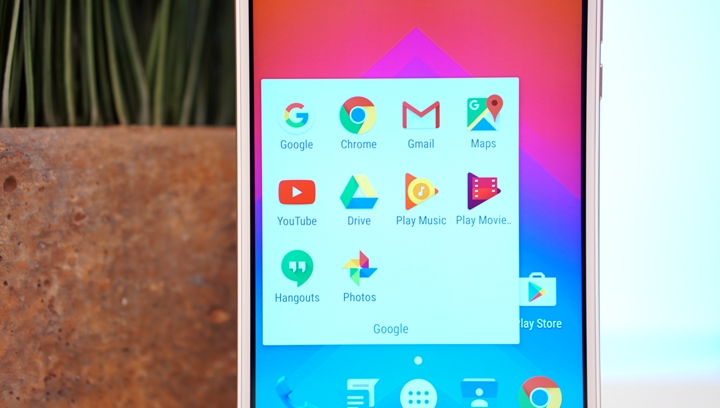 The loudspeaker fires from the left drilled holes when the phone is facing upwards. It’s got average quality with noticeable cracking when at max volume. Definitely the best out there and even for a device with a large display. You should really plug in external speakers or earphones.

Nothing new here as Cherry Mobile is still stuck with Android 6.0 Marshmallow for most of its handsets aside from the legendary Cherry Mobile Android One G1. It’s stock though so you can customize it to your liking which is always great. 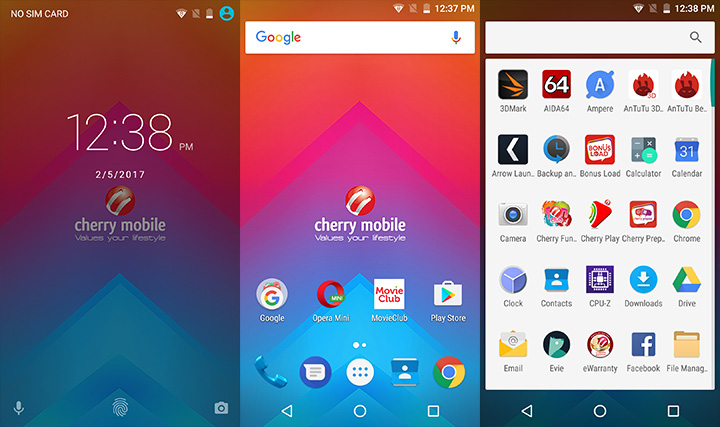 As always, we have Google services and app pre-loaded plus a suite of Cherry Mobile apps for warranty and content consumption. 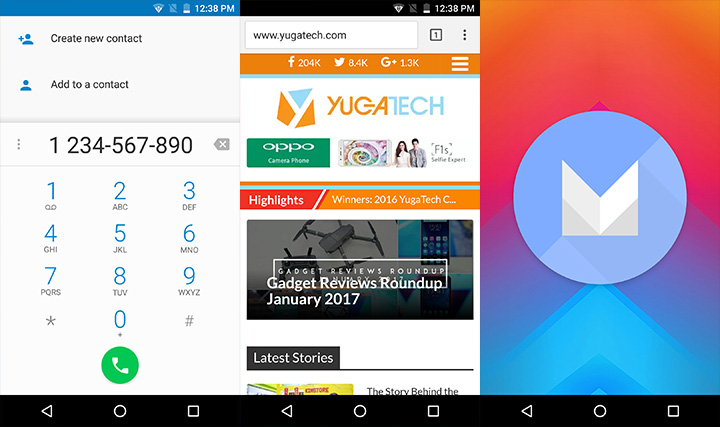 Out of the box, you get 24.62GB of usable space as the rest of the spacious 32GB internal storage is already occupied by the system. You can always add more bytes through the hybrid microSD card slot. We’re not sure about OTG support for this since we don’t have a USB-C thumb drive as of the moment.

The handset has a 13-megapixel autofocus rear shooter with a dual-tone LED flash and an 8-megapixel front-facing camera that also has its own LED flash. The default camera launcher is outdated but it gets the job done with a few available options. 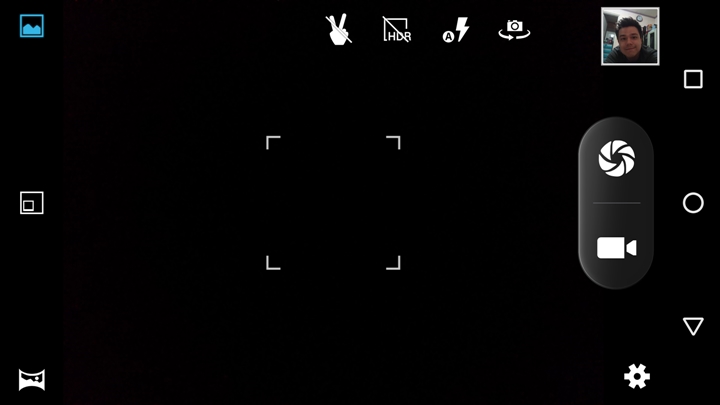 Quality-wise, still image capture by the main shooter is pretty decent but with considerably strong processing even with day shots. This results in sharpened images but overall quality is okay. Good amount of details and proper white balance justifies the apparent sharpening. The front camera, on the other hand, will suffice for selfies. You may use the soft LED flash but the output is rather unattractive for our liking.

Despite having a powerful processor, video maxes out at 1080p only — no 4K. Quality is good though but it doesn’t have continuous autofocus or even tap to refocus during recording. Here’s a Full HD sample:

The Cosmos Three is powered by a 2.11GHz MediaTek Helio X20 deca-core CPU with the Mali-T880 GPU on its side. For memory, it’s got 3GB RAM which is lower compared to other similar phones in its range. Nevertheless, everyday performance is smooth with virtually no lag. App switching is fluid unless you let intensive apps and games running in the background.

Speaking of games, the phone can easily run Asphalt 8 and Asphalt Xtreme in max settings. NBA2K17 is also playable in high settings but you might want to lower some of the effects to medium for a smoother gameplay. 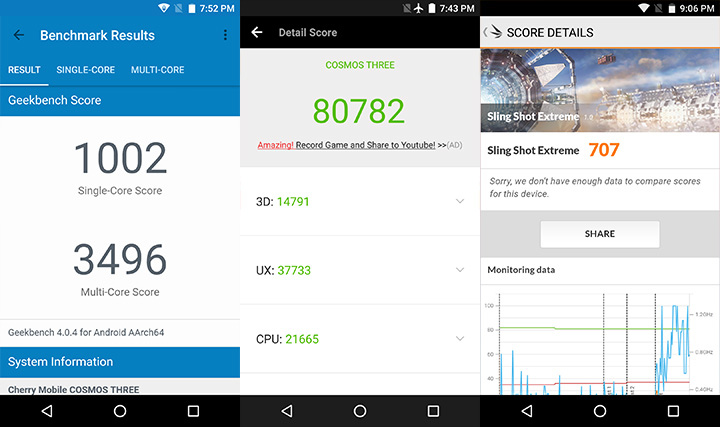 We did our usual benchmarks tests and here are the results:

As for the sensors, the rear-mounted fingerprint scanner works fine most of the time as greasy fingers give the scanner a challenge. There’s no gyroscope sensor for virtual reality.

Calling on the Cosmos Three on decent with the earpiece sounding normal and the noise-cancelling microphone doing its job. 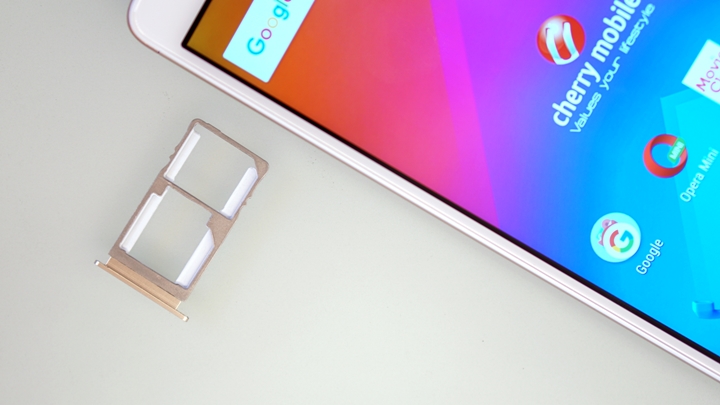 As with current phones coming to the local market, Cherry Mobile has added support for 700MHz Band 28 LTE to the handset. This allows users to receive and utilize the latest LTE frequency available by local telcos. With the Helio X20 chipset, you also get dual-band Wi-Fi and Bluetooth 4.0. GPS with its A-GPS and Glonass support works fine as well.

With the large body of the comes a sizeable 3500mAh battery cell but with personal use, it only lasted us less than a full day. That’s with consistent mobile data on but it is still quite underwhelming for a phone this size. 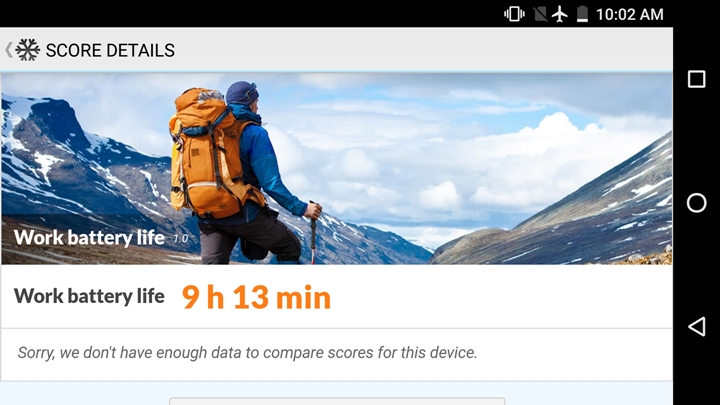 PCMark battery test gives it 9 hours and 13 minutes, though. Something’s clearly not optimized for the chipset or the system itself.

The Cosmos Three joins its cousin, the M1, in the club of Helio X20-powered handset by Cherry Mobile. MediaTek’s flagship processor do pack some processing prowess and the large Full HD display will please those who enjoys watching content on their phone. 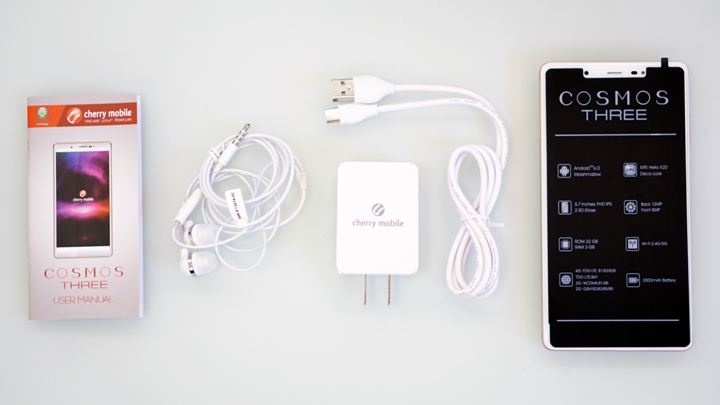 For Php9,999, the phablet is a capable device although we’d like to get longer battery life for its size. Also, the phone lacks gyroscope making the handset incompatible for virtual reality.