After announcing an upcoming launch event scheduled on the 24th of November, Xiaomi begins to drop clues as to what devices will be making their debut on the said date. The Chinese company releases two teaser images that suggest the awaited Redmi Note 2 Pro and Mi Pad 2. 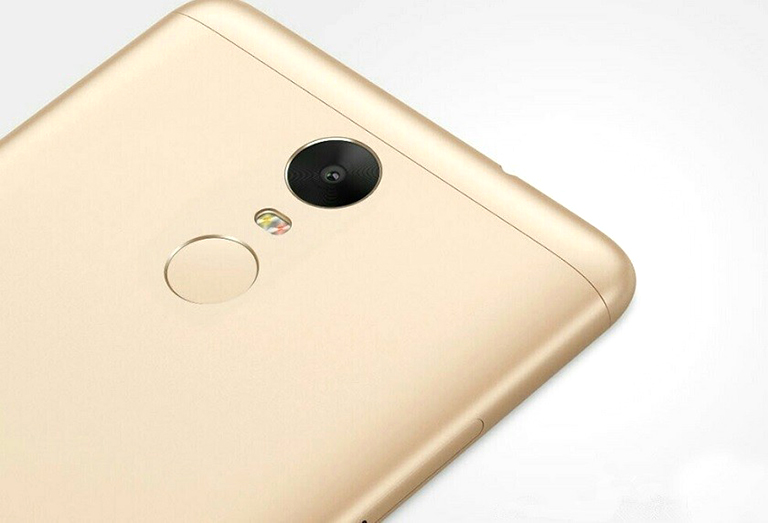 The first photo that surfaced is believed to be the Redmi Note 2 Pro which is the company’s first handset with all-metal build and a fingerprint sensor. Internal-wise, it is expected to have a 5.5-inch Full HD display, MediaTek Helio X10 processor, 2GB RAM, 16GB internal storage, 13MP and 5MP cameras, and a 3060mAh battery. 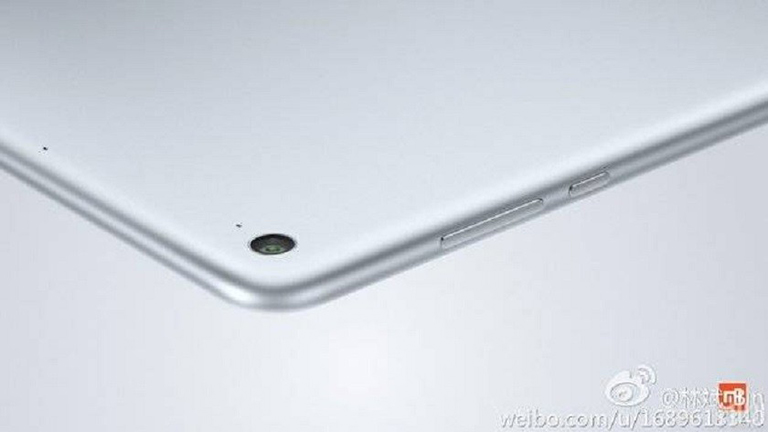 This is then followed by what looks like a promotional image of a Xiaomi Mi Pad 2 uploaded to Weibo. Not much about its specs are known, but an entry on GeekBench tells us that it could be running on a 2.24GHz Intel X5-Z8500 SOC with Xiaomi’s MIUI overlayed on top of an Android OS.

Again, the launch event is at the 24th which is only a few days from now. Keep it locked here as we bring you the latest news on Xiaomi’s newest devices.