Xiaomi is announcing the Mi 10 Youth Edition, and updates to its Android skin, the MIUI 12, on April 27. 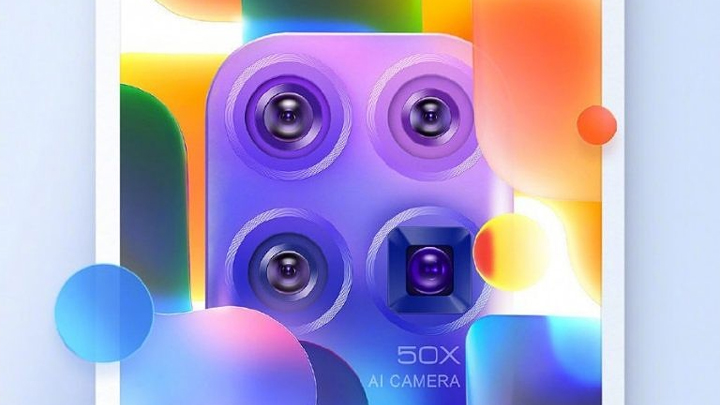 While a lot of details are present on the Mi 10 Youth Edition’s announcement poster, it did reveal that it will sport a quad-rear camera setup. Notably, it sports a telephoto lens shaped like a periscope capable of zooming up to 50X. Announced alongside the Mi 10 Youth Edition is an update on Xiaomi’s custom Android skin, the MIUI. Still based on Android 10, the upcoming MIUI 12 adds a lot of accessibility features and text readable with Dark Mode 2.0.

MIUI 12 supports smart wallpaper dimming, which simulates light transitions during the day cycle, instead of darkening the entire wallpaper. Unfortunately, it hasn’t been confirmed whether users are required to use system wallpapers to take advantage of the wallpaper dimming feature. MIUI’s Dark Mode 2.0 will automatically adjust the weight of the text based on MIUI 11’s dynamic font system. The weight is also automatically reduced to lessen glare and text blur. 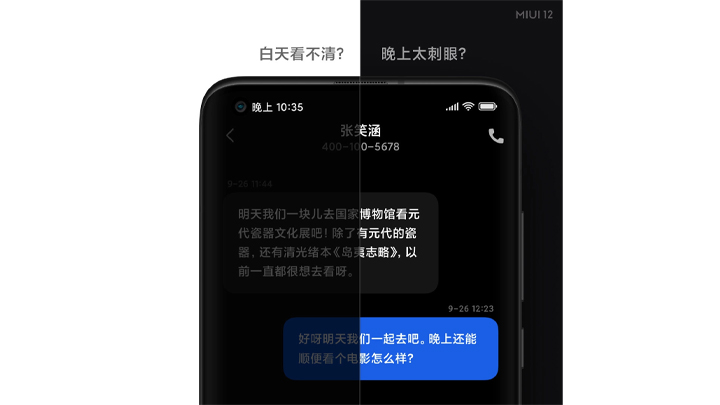 Additionally, the contrast will also dynamically change depending on the brightness.

More features, supported devices, and the rollout schedule will be revealed at launch day on April 27. Stay tuned for updates.

Hello Xiaomi. The MIUI 12 that you had been launched was pretty stunning and a lot beautiful than your previous system updates. Hope to have it in our region immediately. Xiaomi Fan here. Thanks.