Smartphones with Octacore chipset is slowly becoming a hot commodity in the market, but oftentimes these handset are rather expensive. That’s certainly not the case though with the recently announced Zopo ZP80+ which only costs ¥999 or little under Php7,500. 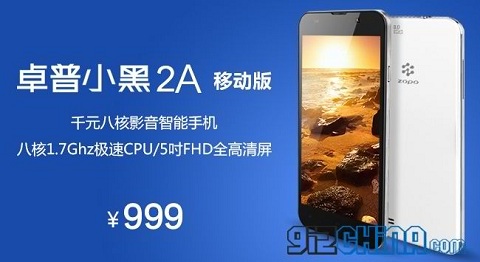 Unfortunately, unlike most octacore smartphones, the ZP80+ doesn’t utilize the ARM big.LITTLE technology and instead runs on eight Cortex-A7 processors which, presumably, will all be active even for simple tasks.

Nevertheless, the handset is an interesting handset, primarily because of its dirt cheap retail price. The only question now is which local company will rebrand the ZP80+ and bring it to our shore.