Still from Mobile World Congress 2015 at Barcelona, Chinese mobile-maker ZOPO has introduced a new smartphone that treats aesthetics seriously. It boasts a 2.5D curved glass display just like what Samsung used in its Galaxy S6. Meet the ZOPO TOUCH.

Physique-wise, The ZOPO TOUCH’s back panel is layered with 9-membrane piece  using IML technology. The result, according to the company, is a slippery and durable effect with the colors not easily fading. It also adopts a small arc design which is narrow at the top while being wide at the base — all for an easy and hassle-free operation with one hand. 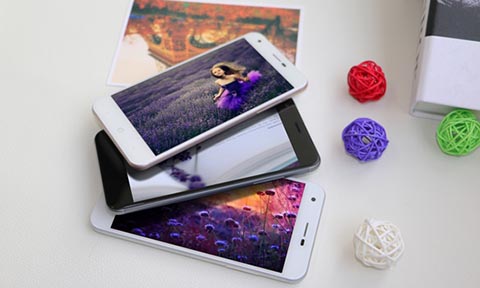 Pricing is still kept under wraps, but we’ll update you guys once it has been announced together with availability. Looking at its rounded edges and form, does it remind you of any other phone? Perhaps an iPhone?