The update to the ZTE MF60 pocket WiFi is now faster. The ZTE MF80 is the model equivalent of the Huawei E587 and promises support for HSPA+ networks up to 42Mbps. 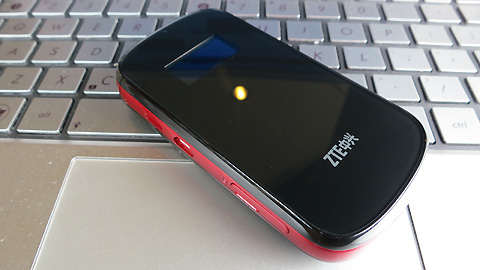 To learn more about the ZTE pocket WiFi line-up, check out our full review of the ZTE MF60 here. Most of the features found on the MF80 were already present in the MF60.

What the MF80 improved on is the support for high-speed mobile internet of up to 42Mbps. Of course, that can only be achieved if your telco also offers speeds near to that figure. 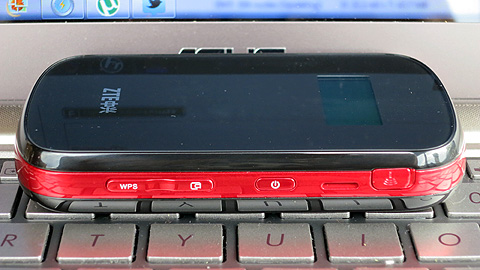 The MF80 now also supports up to 10 users where the usual number is around 5. This is actually my biggest issue with pocket WiFi as I normally have 3 or 4 smartphones running, 2 to 3 laptops and another 2 to 3 tablets all connected to the pocket WiFi network.

The MF80 supports quad-band GSM and tri-band UMTS with DC-HSPA+ speeds of 42Mbps downlink and 5.76Mbps uplink. It can handle data and SMS but not voice. 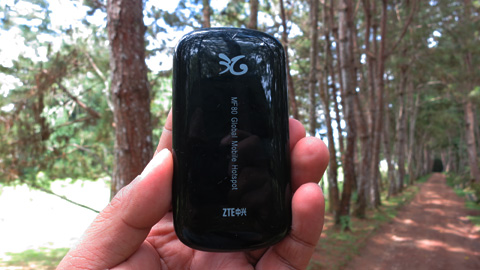 The Li-Ion battery is rated at 1900mAh which is 400mAh higher than the previous model but since the chip eats up more power, the battery life is still in the 4 to 5 hours range. The device also heats up pretty quickly. 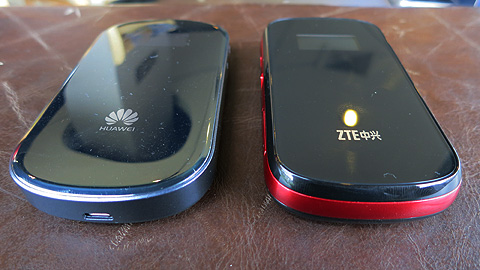 As for the speed tests, the result are actually similar to the ones we got with the MF60 (4-8Mbps depending on time of day). That’s actually a limitation of the service provider rather than the device.

The only barrier to having these types of high-end pocket WiFis right now is the steep price. The ZTE MF80 alone sells for Php8,480 (see listing here). The first generation pocket WiFi were selling at around Php10k when they first came out 2 years ago. Now they’re in the 4k to 5k range so I guess that would be the sweet spot for these nifty little devices.

Disclosure: The MF80 was given to us by HotGadgets.