While other smartphone manufacturers are making some noise about their upcoming 5-inchers with super displays, ZTE plans to get in the game as well by releasing a new flagship called the Nubia Z5, that packs a 5-inch screen with a 1080p resolution. 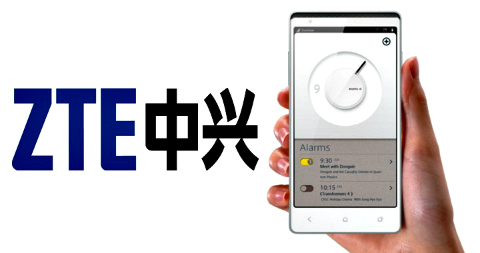 The Nubia Z5 carries almost the same specs as the Oppo Find 5. Aside from the high-quality display, it has a quad-core Snapdragon S4 Pro APQ8064 chipset clocked at 1.5 Ghz, 2GB of RAM, a 13 megapixel shooter, and runs a heavily customized Android UI. All those hardware is housed in a body that is 7.6mm thin – as thin as the iPhone 5. The ZTE Nubia Z5 is set to be launched in China next week. No details on pricing and local availability as of the moment.