We’ve recently posted about a Lenovo-backed startup company called ZUK, with their first product called Z1 having flagship specs and features. We’ve just received a report that it will be officially available in the Philippines. 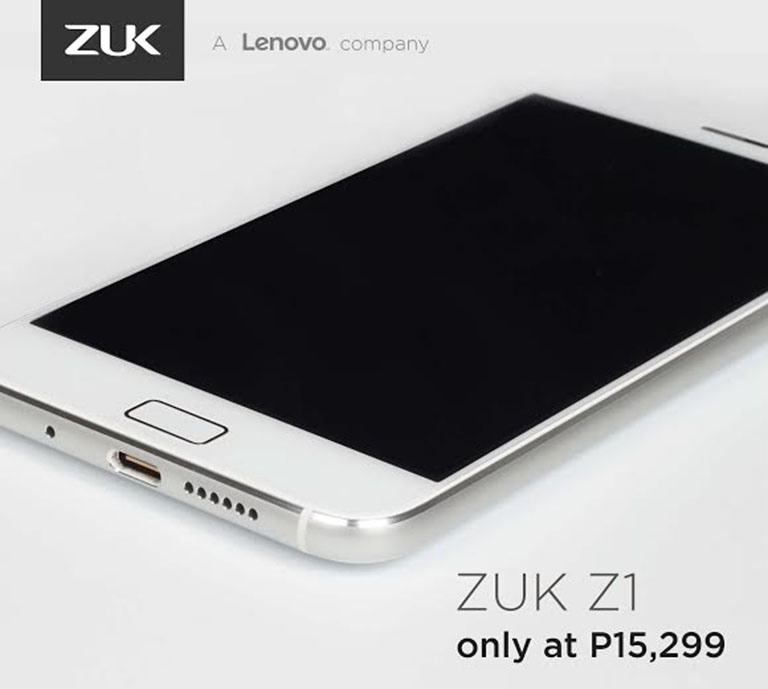 Here are more promotional photos for the ZUK Z1:

As a refresher, we’ve mentioned before that it has a USB data rate maxing out at 500mbps, and that the U-Touch fingerprint reader has added functionalities that let you navigate the phone with simple swipes and taps:

Iridium Technologies will be the official distributor here in the country and will be available in almost all retailers including Lazada, MemoEx, Intogadgets, and Electroworld to name a few.